Star Indian sprinter Hima Das qualified for the women’s 200m semifinals after winning her heat with a timing of 23.42s at the Commonwealth Games here on Thursday. The 22-year-old Hima led the five-woman field from the start with Rhoda Njobvu of Zambia clocking 23.85s to finish second while Jacent Nyamhunge of Uganda finished third with … Read more

Olympic swimming champion Katie Ledecky won best athlete in women’s sports at The ESPYS on Wednesday night. NBA Finals MVP Stephen Curry hosted the show honoring the year’s top athletes and moments. He picked up a trophy, too, for best record-breaking performance, having set the mark for most 3-pointers made in league history. “The reason … Read more 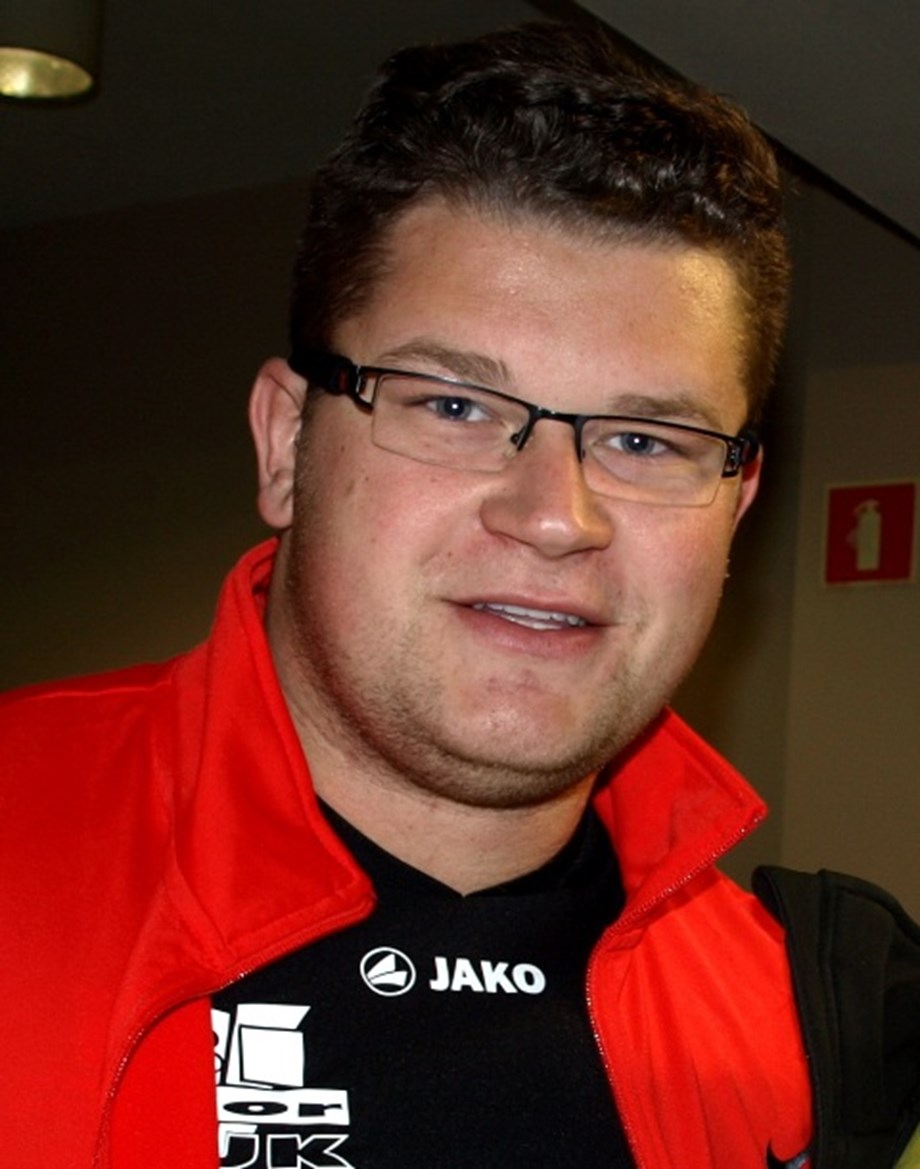 Poland’s Pawel Fajdek produced the best throw of the year to secure an astonishing fifth successive World Championships hammer title on Saturday but said his success had left him hungry for more. Olympic champion and compatriot Wojciech Nowicki briefly held the lead after his third attempt but could only move one place up the podium … Read more

Veteran Singaporean singer Tanya Chua took home four top prizes at Taiwan’s Golden Melody Awards, one of the most prestigious entertainment events in the Chinese-speaking world. Chua, whose first album was the English-language “Bored” in 1997 and whose breakthrough Mandarin record was “Tanya” in 1999, won album of the year for “Depart”, as well as … Read more

Richard Gleeson, the Lancashire seamer, has earned his first full England call-up at the age of 34 and could make his debut in next week’s T20I series against India. Gleeson, a late developer who made his first-class debut at 27, spent most of the last two seasons sidelined by back injuries and signed a T20-only … Read more