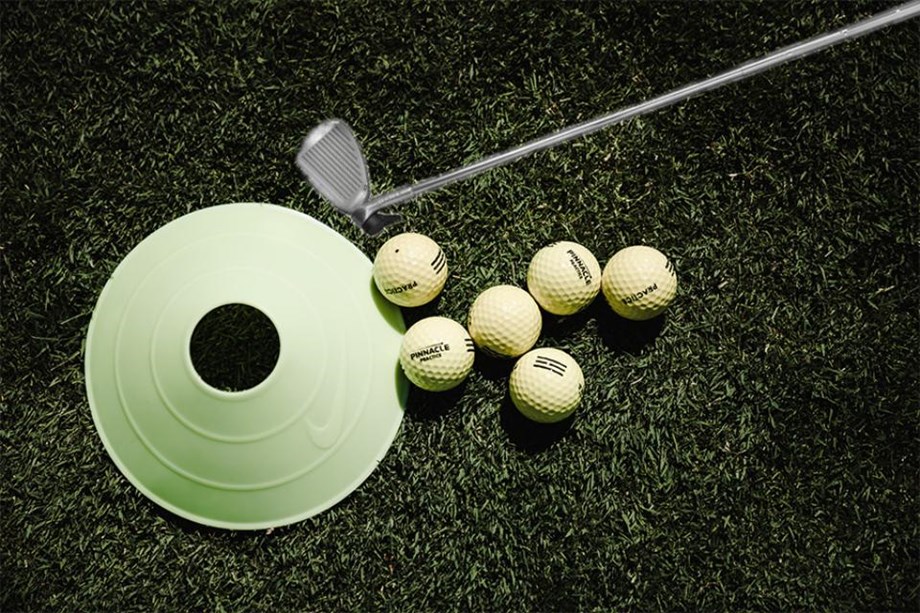 The PGA Tour announced record prize money for the 2022-23 season on Monday, with eight invitationals offering “elevated” purses between $15 million and $25 million. The move comes as the circuit is fighting back against the Saudi-backed LIV Golf Invitational Series, which has led to the defection of several high-profile players on multi-million dollar deals, … Read more