Jammu and Kashmir People’s Justice Front held a camp at Singhpora Pattan area on the Srinagar-Baramulla national highway where hundreds of people were served drinking water in commemoration of Imam Hussain AS who sacrificed his life for the nation in Karbala area in Iraq. Muharram is the first month of the Islamic calendar. It is … Read more

Pacific island leaders have agreed to take a united approach as the United States and China vie for influence in the region, and to push developed nations for bolder action on climate change, which they say is the biggest threat they face. A communique to be released on the final day of the Pacific Islands … Read more

Argentine President Alberto Fernandez called for unity on Saturday as protesters marched in the capital to the gates of the presidential palace, lambasting his government over soaring inflation and a crushing national debt. The center-left president is facing a rising challenge from a militant left-wing of the ruling coalition that wants more state spending to … Read more

President Joe Biden on Sunday cited the Buffalo shootings in calling for national unity as a remedy for “the hate that remains a stain on the soul of America” while New York’s governor and the city’s mayor appealed for forceful action from Washington after the latest mass shooting had caused a community to grieve. Biden … Read more 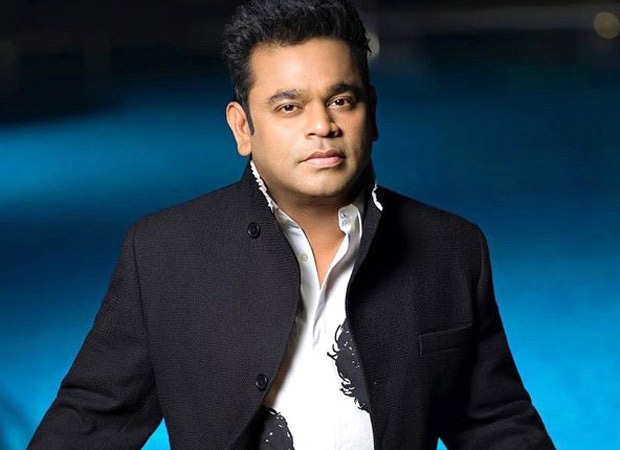 Musician A.R. Rahman’s speech at the Confederation of Indian Industry’s (CII) Dakshin – South India Media and Entertainment Summit has gone viral on social media. In his speech, the Oscar-winning musician spoke about the need to unite with art and put up a powerful front. A.R. Rahman- “It is very easy to divide people through … Read more 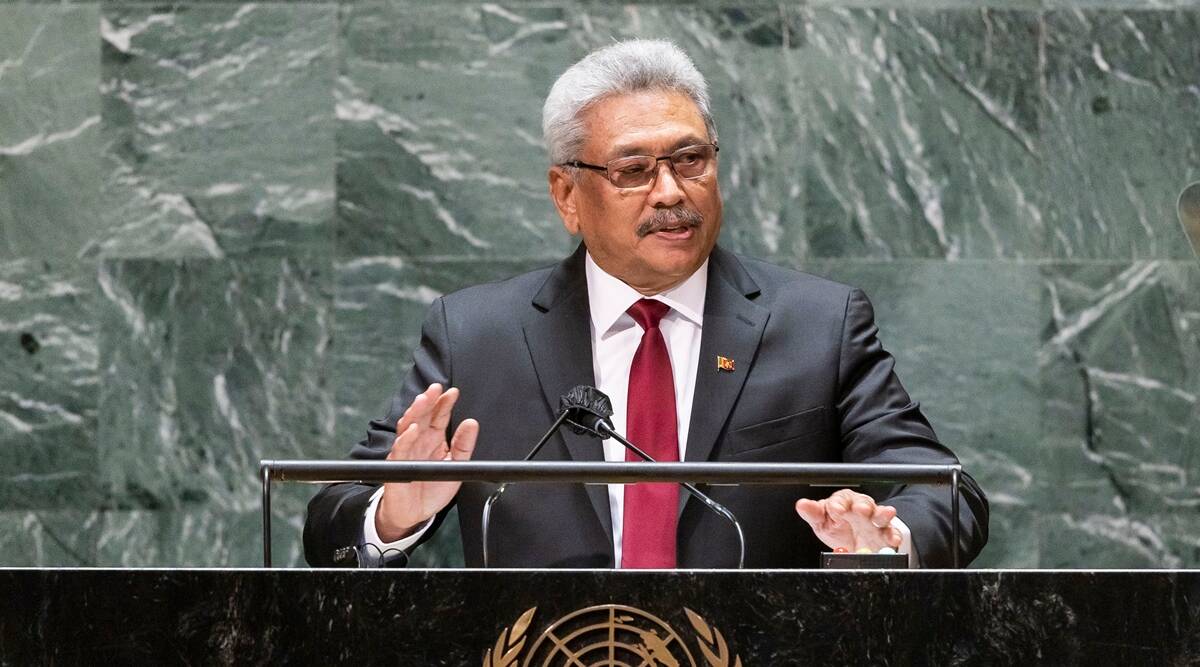 Colombo:  Sri Lankan President Gotabaya Rajapaksa on Monday fired his brother and Finance Minister Basil Rajapaksa from his post and invited the Opposition parties to join a unity Cabinet to tackle the raging public anger against the hardships caused by the island nation’s worst economic crisis. Basil had negotiated the Indian economic relief package to … Read more