Ellyse Perry insists she doesn’t have a point to prove after starting the Hundred in blazing form having missed out on Australia’s Commonwealth Games triumph in Birmingham. Perry was part of Australia’s Games squad as a batter only, as she is still recovering from a stress fracture in her back, but she did not play … Read more

Police arrested three Arizona parents, shocking two of them with stun guns, as they tried to force their way into a school that police locked down on Friday after an armed man was seen trying to get on campus, authorities said. The parents were arrested as they tried to get to their children to protect … Read more 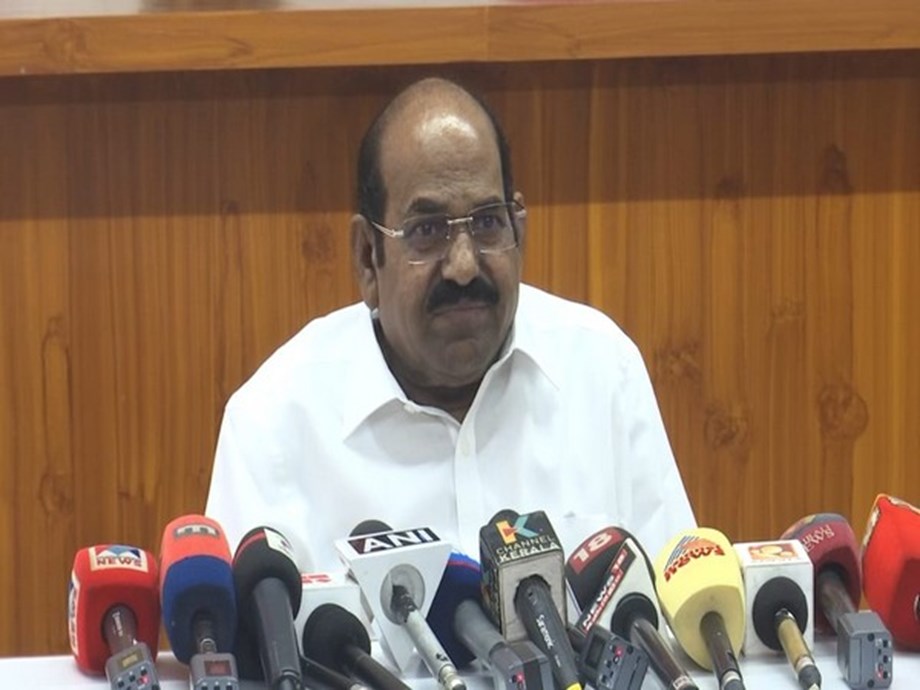 Communist Party of India (Marxist) State Secretary Kodiyeri Balakrishnan on Friday alleged that Kerala Governor Arif Mohammed Khan was trying to expropriate the only Left government in the country. Addressing the media here after the party state committee meeting, Balakrishnan said there were collective efforts to bring down the LDF government in the state. “The … Read more

The opposition BJP and CPI(M) in West Bengal on Friday claimed that the TMC was trying to distance itself from minister Partha Chatterjee, arrested in the SSC scam, after Chief Minister Mamata Banerjee said she would not spare anyone if found guilty. Leader of opposition Suvendu Adhikari of the BJP said no one would believe … Read more 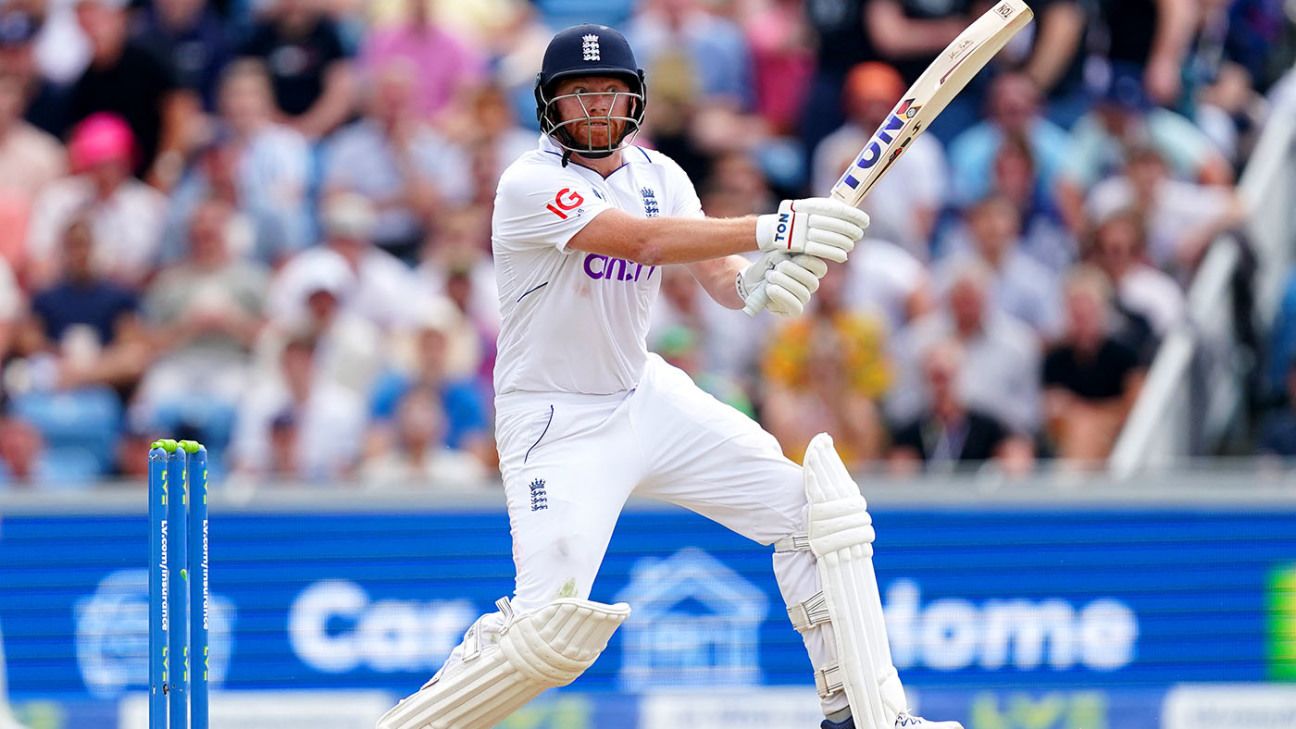 Jonny Bairstow says England are trying to play in a style that is “different to the norm” and has described Test cricket as “a simple game that we complicate” after hitting a 95-ball hundred to rescue England from 55 for 6 at Headingley. Bairstow walked out to bat with England 17 for 3 in the … Read more