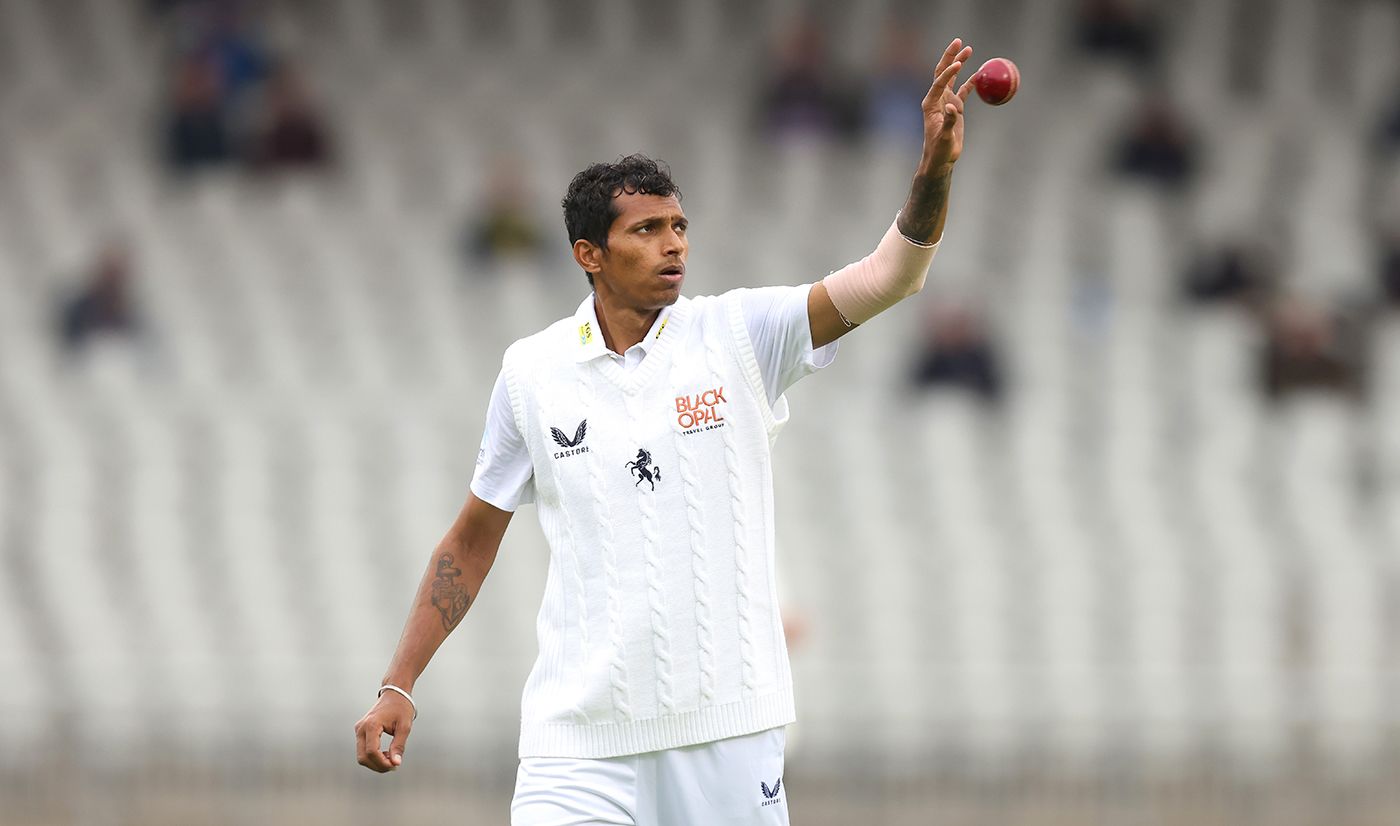 A groin injury has ruled Navdeep Saini out of the remainder of the Duleep Trophy, and the upcoming three-match one-day series between India A and New Zealand A. The fast bowler sustained the injury on day one of the Duleep Trophy semi-final between North Zone and South Zone in Salem, and was consequently restricted to … Read more 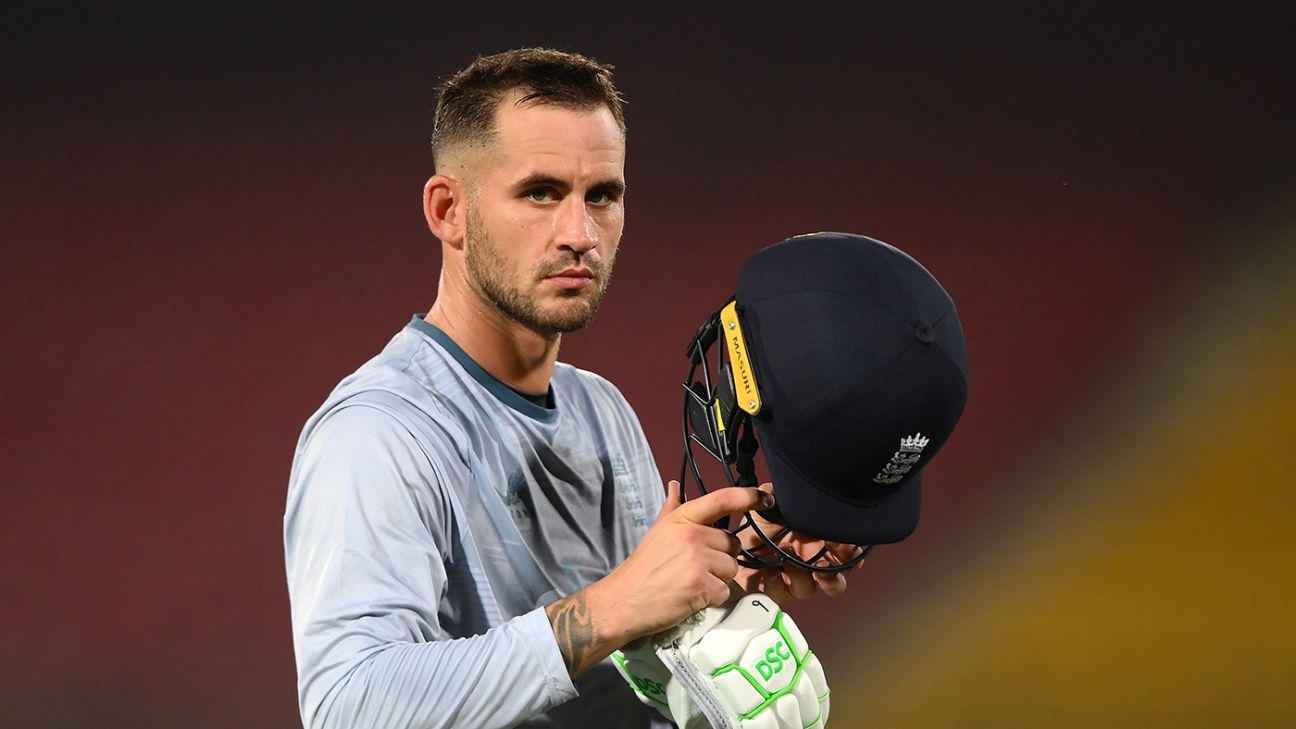 Alex Hales‘ strained relationship with Ben Stokes will not throw England off course in their bid to win the T20 World Cup in Australia, according to Matthew Mott. Hales and Stokes were involved in the infamous brawl outside a Bristol nightclub in 2017 that saw Stokes charged with affray – he denied the charge and … Read more 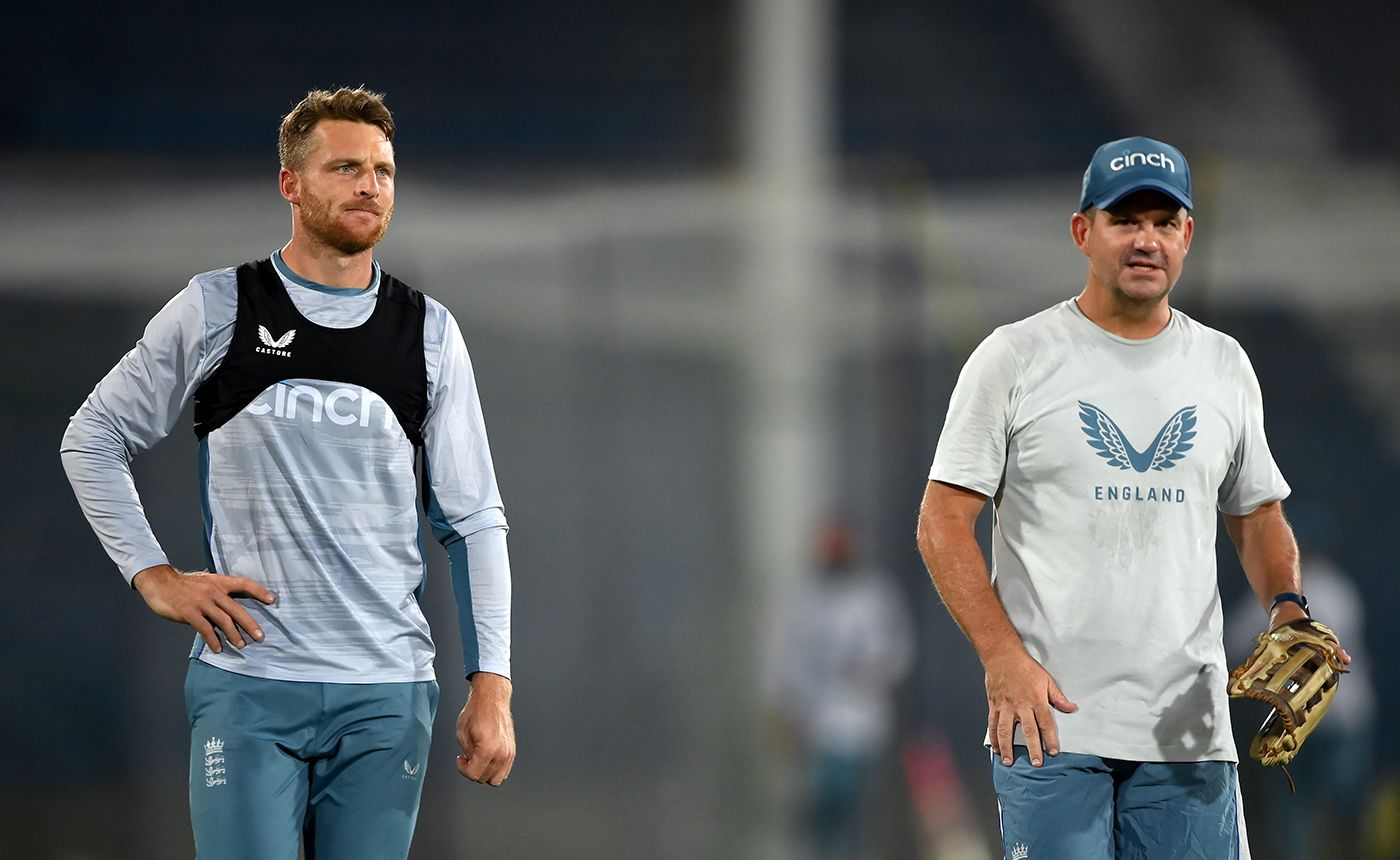 England are in a transition phase in T20 international cricket and their historic seven-match series in Pakistan will require them to juggle a number of competing demands. Their selection meeting ahead of the tour lasted nearly four hours as Jos Buttler, Matthew Mott and Rob Key weighed up the importance of fine-tuning ahead of this … Read more 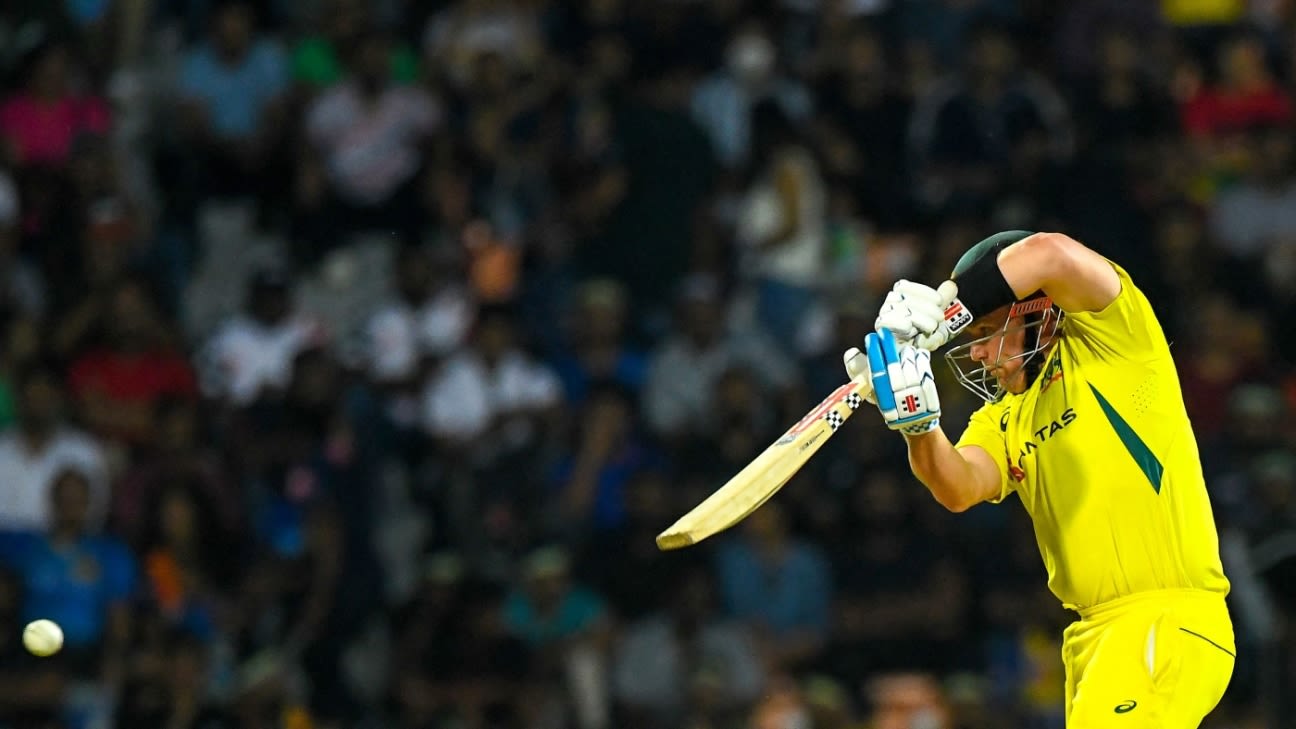 As Aaron Finch brought the curtain down on his ODI career, with just one more match to play, he was able to reflect on some of the highlights. During his press conference at the team hotel in Cairns on Saturday, he touched on a number of the moments from a nine-year career in the format … Read more 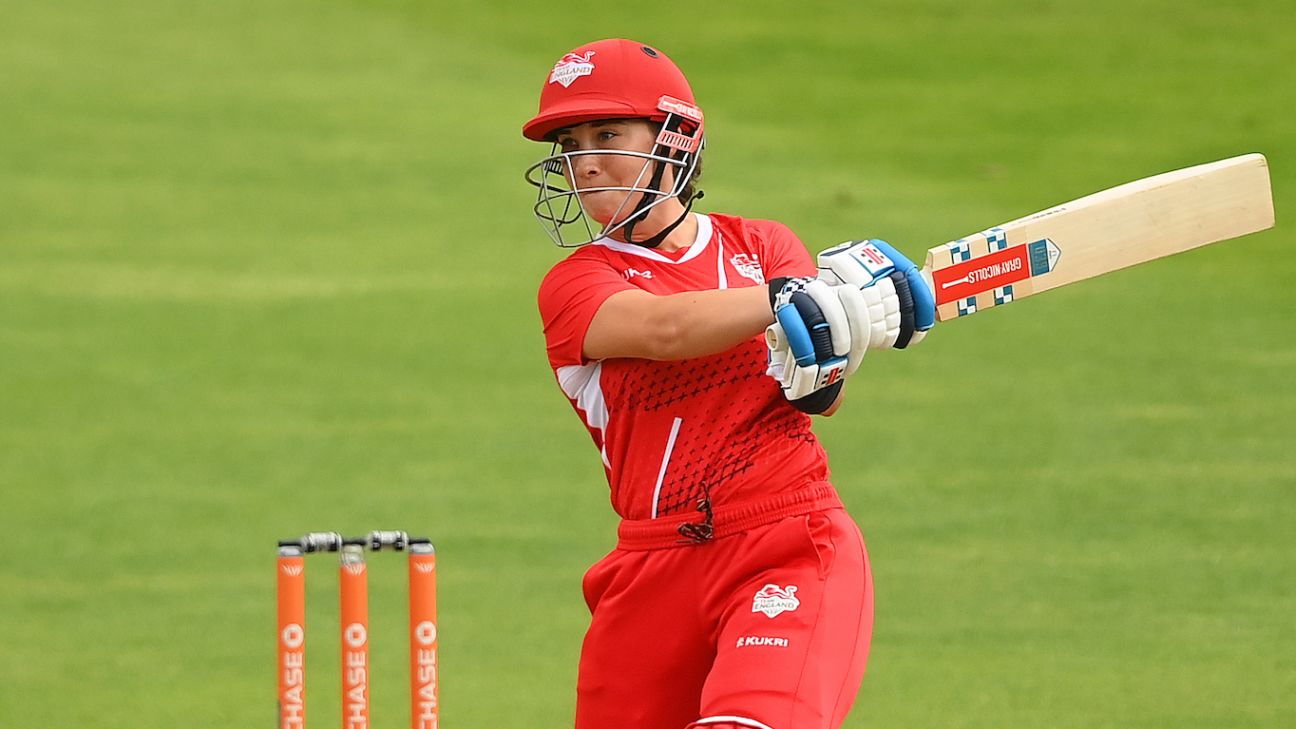 England Women will approach their upcoming series against India as a “fresh start” following the disappointment of their failed home Commonwealth Games campaign last month. Alice Capsey, the talented allrounder who turned 18 less than a week after India knocked the hosts out of gold-medal contention in Birmingham, is among a clutch of youngsters England … Read more 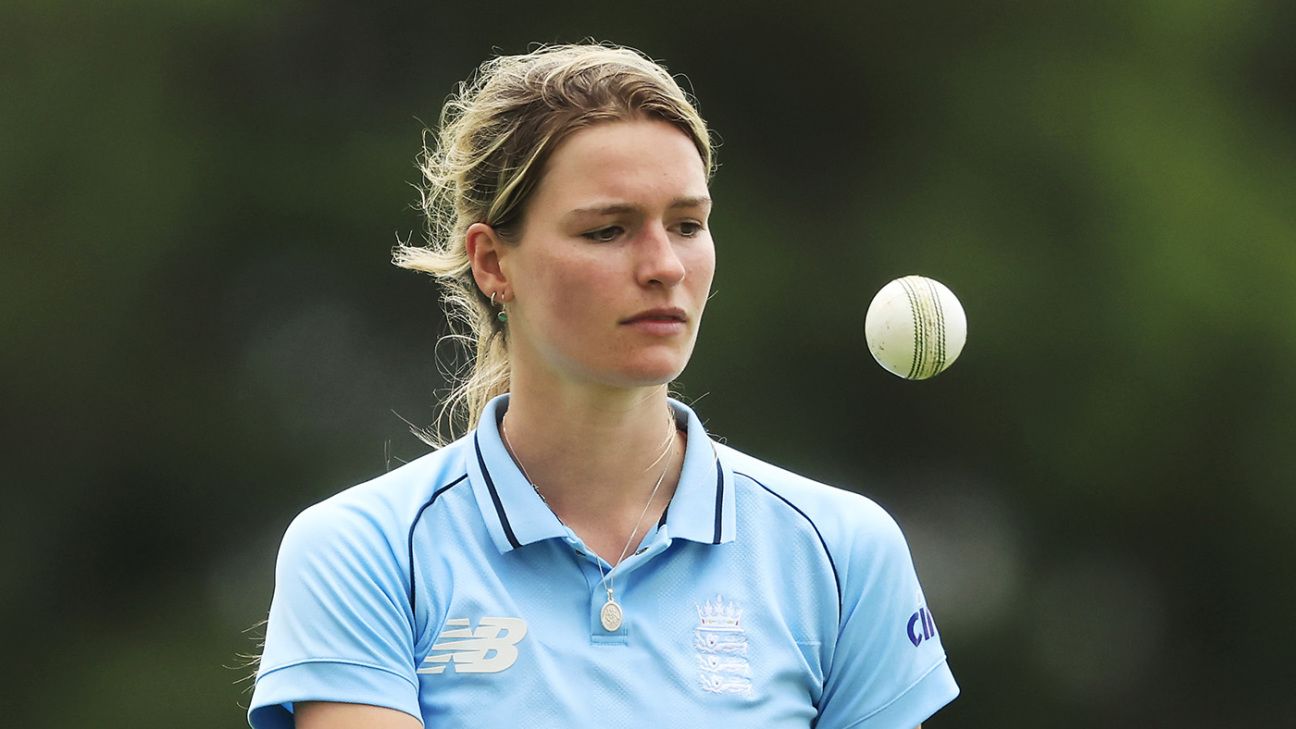 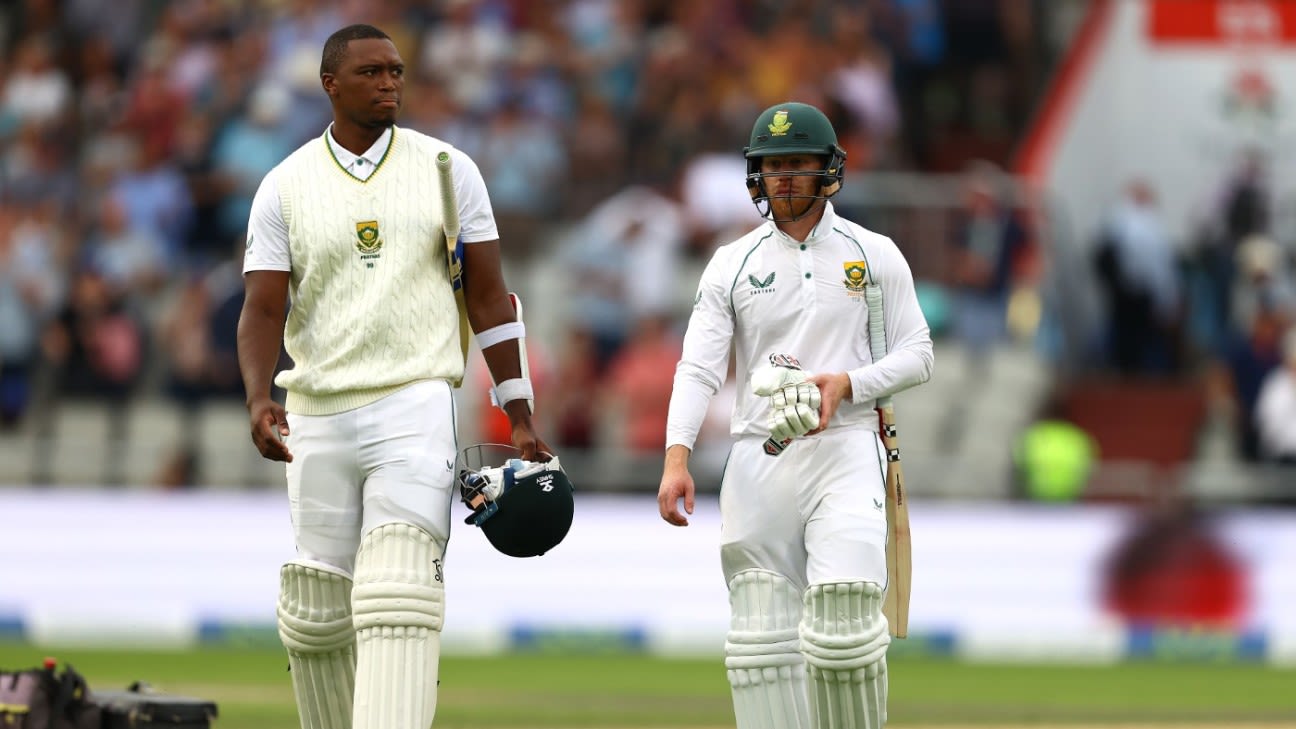 No further details have been provided about their itinerary except that they will “stay together as a group” and engage in team activities including golf rather than have individual time away, as was initially discussed. Speaking after the second Test, Dean Elgar said they would use the time to reconnect, to “pull ourselves towards ourselves”, … Read more 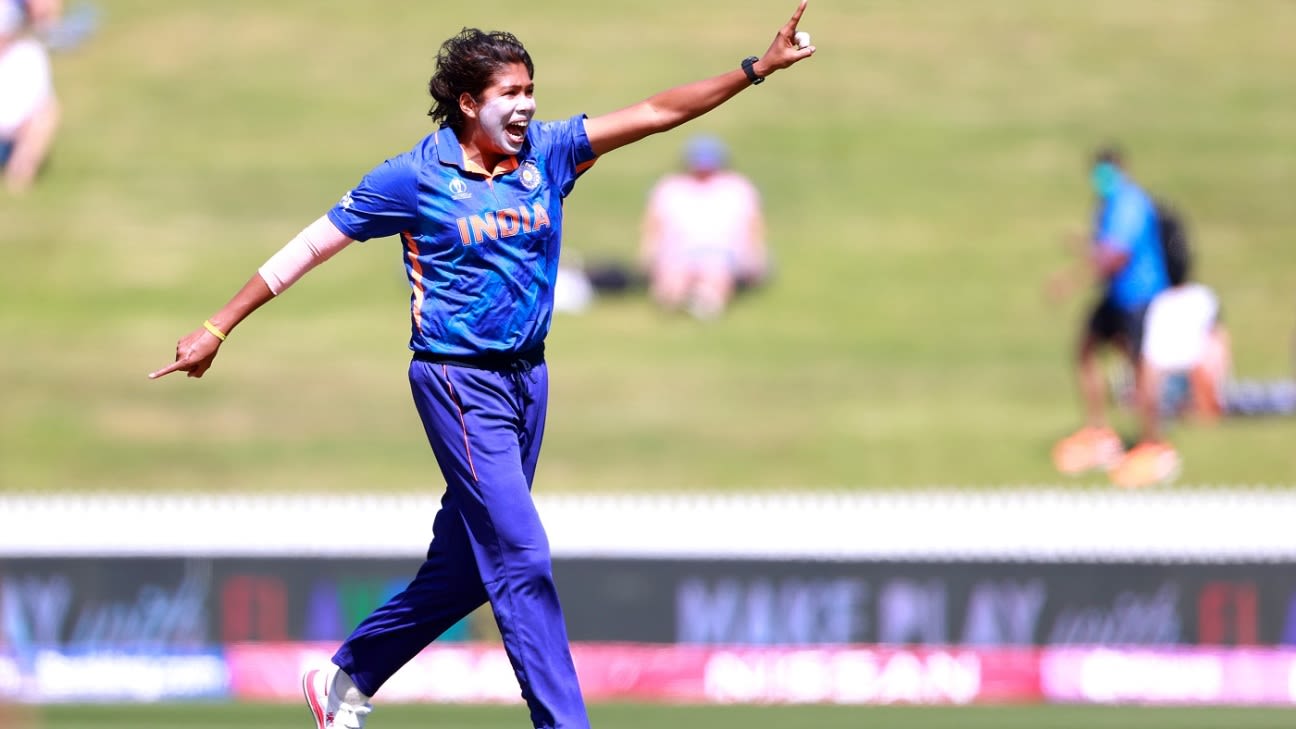 Goswami, 39, had missed the tour of Sri Lanka in July amid speculation about her international future. Rodrigues, meanwhile, was ruled out of the Hundred on the same day that the squad was named because of a wrist injury she sustained during the Commonwealth Games. Kiran Prabhu Navgire, the batter from Maharashtra who plays for … Read more 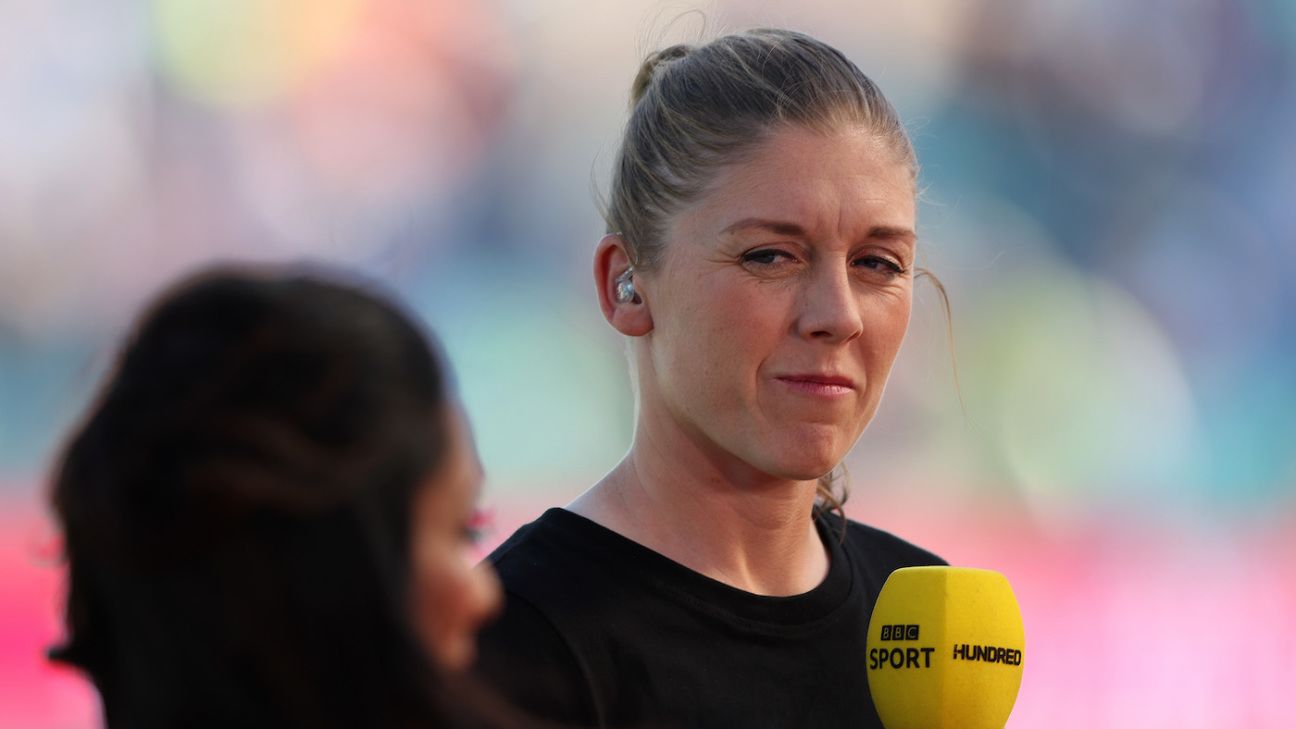 Heather Knight has undergone surgery on her injured hip and will continue to be out of action for the foreseeable future. The England women’s captain reckons she will have to miss the home series against India in September as well as the WBBL in October-November. She said she was hoping to return to the field … Read more 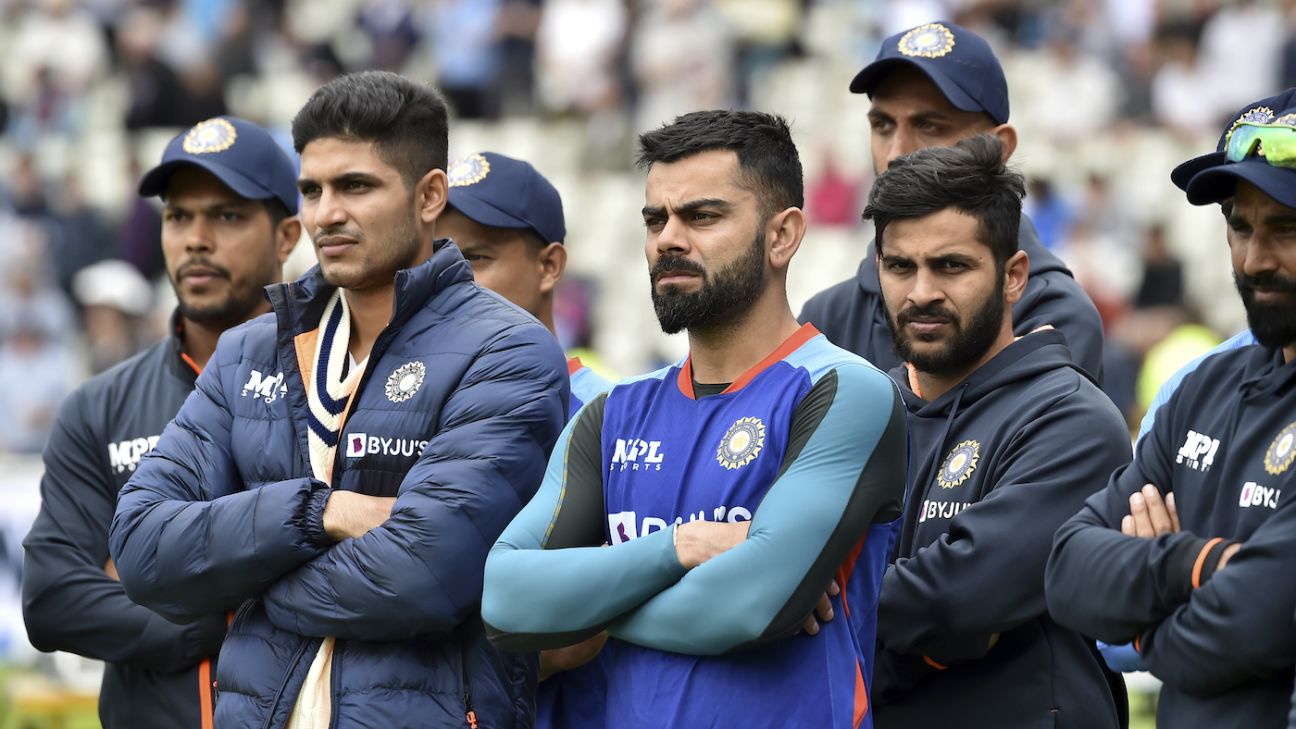 In the third WTC cycle, India play away series in South Africa, Australia and the West Indies; and in the 2025-2027 cycle, they will tour New Zealand, England and Sri Lanka as part of the WTC. With most teams being strong at home, away Tests become crucial for WTC points. Two out of three of … Read more