Kolkata and Ahmedabad will host the knockout stages of the Syed Mushtaq Ali Trophy (SMAT) and Vijay Hazare Trophy, respectively, while the BCCI will also conduct two Irani Cup ties over the next months. SMAT, the domestic T20 event, will take place from October 11 to November 5 while the Vijay Hazare one-day competition will … Read more

Voting for the presidential elections commenced at the Uttar Pradesh Assembly’s Tilak Hall on Monday morning. The voting will continue till 5.00 pm, a senior official said. Brij Bhushan Dubey, the returning officer for the elections in Uttar Pradesh, said all legislators were informed and told what precautions they have to take. The MLAs will … Read more 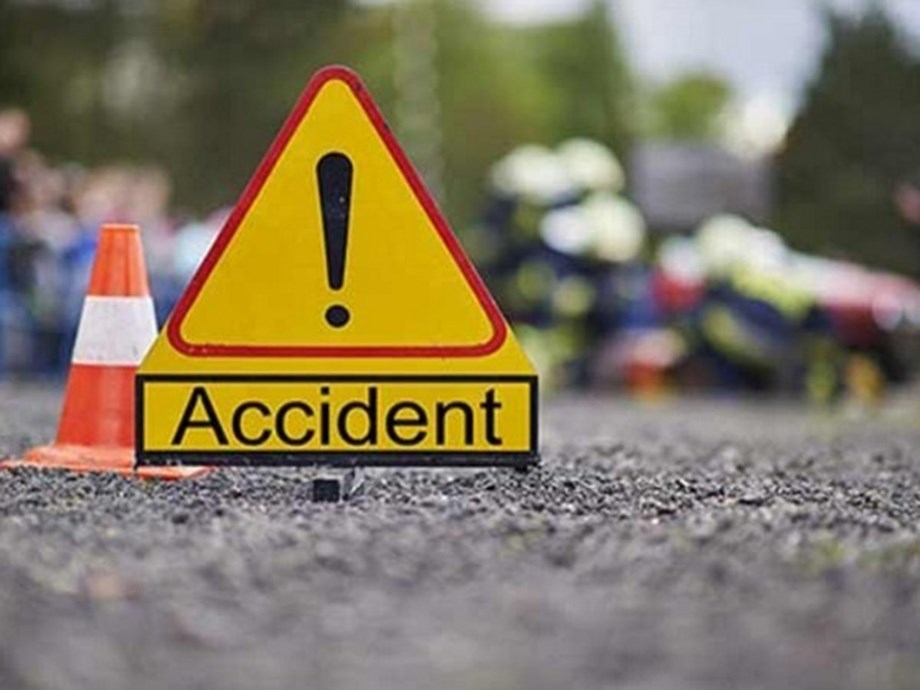 A private bus fell into a gorge in Himachal Pradesh’s Kullu district on Monday, leaving 16 people, including some school children, dead, a senior official said. Kullu Deputy Commissioner Ashutosh Garg said the Sainj bound bus fell into the gorge near Jangla village at around 8.30 am. District officials and rescue teams have reached … Read more