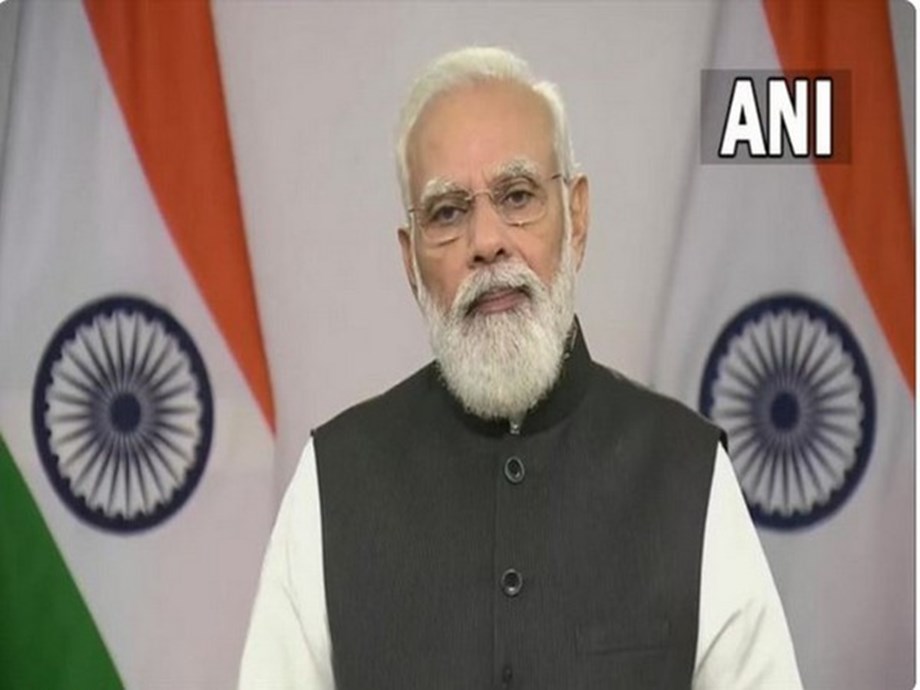 Philippine President-elect Ferdinand Marcos Jr has appointed former military chief Jose Faustino as the Southeast Asian country’s next defence minister in his cabinet, his press secretary said on Friday. When he takes up the post later this month, Faustino will have to balance the Philippines’ relations with Washington, a treaty ally, and Beijing, which continues … Read more

The Philippines woke to a new but familiar political dawn on Tuesday, after an election triumph by Ferdinand Marcos Jr paved the way for a once unimaginable return to the country’s highest office for its most notorious political dynasty. Marcos, better known as “Bongbong”, trounced bitter rival Leni Robredo to become the first candidate in … Read more