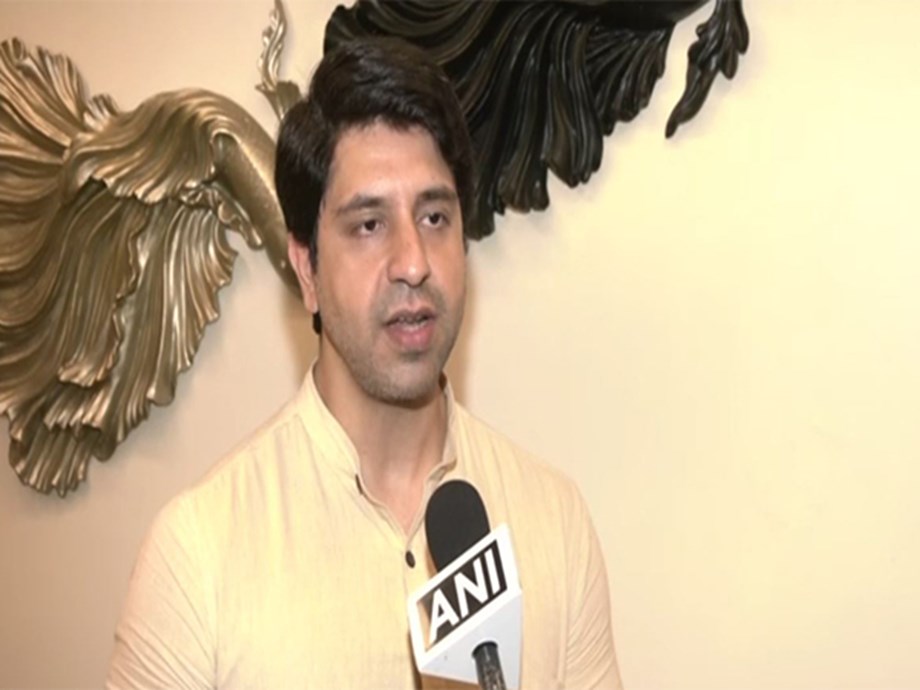 After West Bengal Minister Partha Chatterjee was arrested for his alleged involvement in the school jobs scam case, BJP on Tuesday hit out at Chief Minister Mamata Banerjee stating that the occurrence of the scam “under her nose” shows “complete administrative failure” of the TMC chief. National spokesperson of the BJP, Shehzad Poonawalla, said that … Read more