A man carried his sick mother on a handcart for over four kilometres to reach a community health centre here on Wednesday after he could not get an ambulance. She died on the way. Dinesh (45), a resident of Jalalabad town, told reporters that his mother Bina Devi (65) suddenly developed acute stomach pain early … Read more

Thousands of people in Britain who contracted HIV or hepatitis from transfusions of tainted blood in the 1970s and 1980s will receive 100,000 pounds ($120,000) in compensation, the U.K. government said Wednesday. Survivors welcomed the payment, which came after years of campaigning, but said it should be expanded to include more people whose lives were … Read more 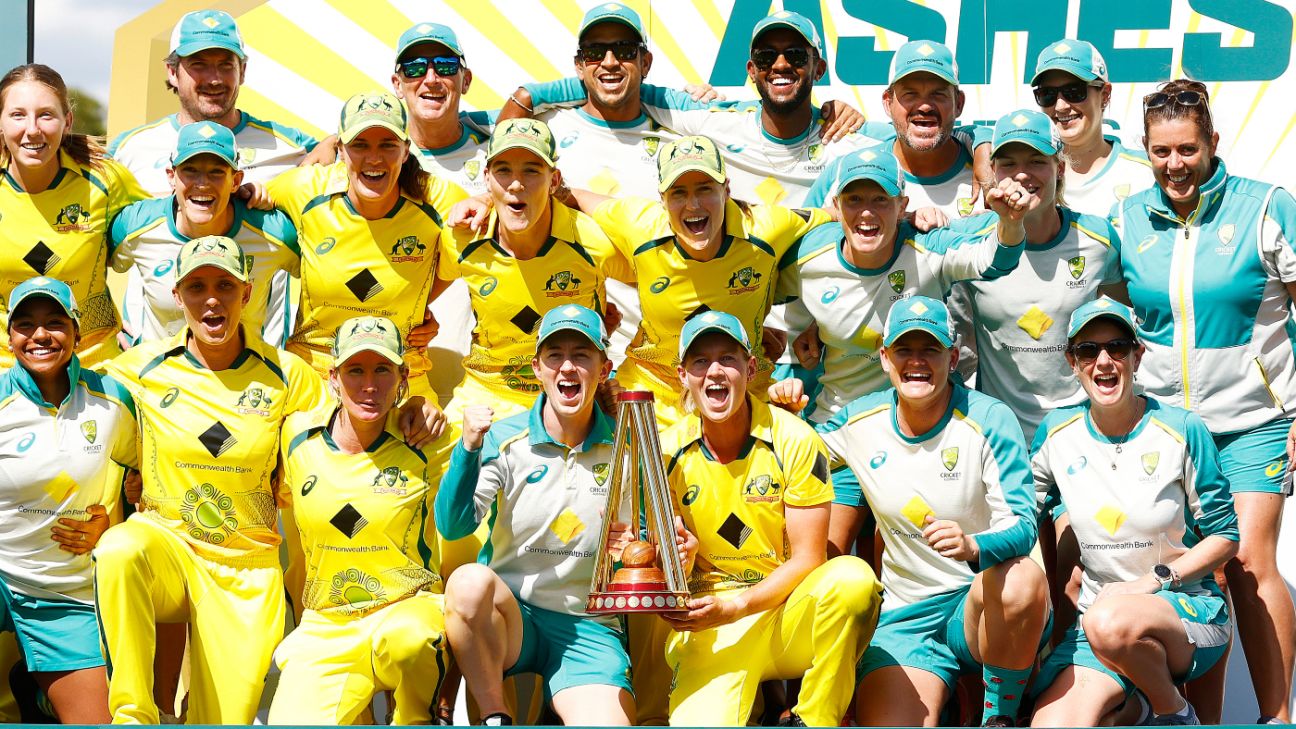 Former captain Bhaichung Bhutia on Tuesday termed the FIFA’s decision to ban Indian football ”very harsh” but in it also saw an opportunity to get the country’s sport in order. India was suspended by world governing body FIFA for ”undue influence from third parties”, the development jeopardising the country’s prospects of hosting the Under-17 Women’s … Read more

By Cara Murez HealthDay ReporterHealthDay Reporter MONDAY, Aug. 15, 2022 (HealthDay News) – Monkeypox could soon get a new name. The World Health Organization announced Friday that it plans to rename the condition to eliminate any derogatory or racist connotations, a decision in alignment with current best practices for naming diseases. “The naming of virus … Read more 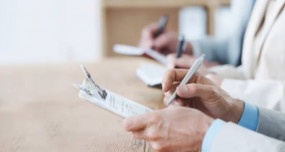 Police arrested three Arizona parents, shocking two of them with stun guns, as they tried to force their way into a school that police locked down on Friday after an armed man was seen trying to get on campus, authorities said. The parents were arrested as they tried to get to their children to protect … Read more