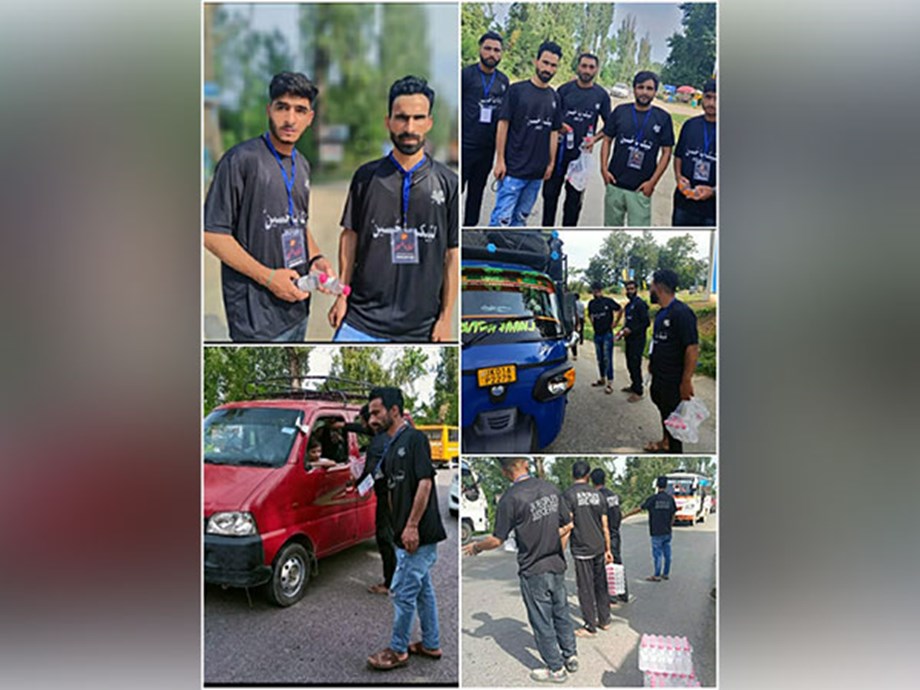 Jammu and Kashmir People’s Justice Front held a camp at Singhpora Pattan area on the Srinagar-Baramulla national highway where hundreds of people were served drinking water in commemoration of Imam Hussain AS who sacrificed his life for the nation in Karbala area in Iraq. Muharram is the first month of the Islamic calendar. It is … Read more

The Congress-led UDF opposition on Monday said in the state assembly that despite the Kerala State Electricity Board (KSEB) reportedly showing profits in the last five years, the LDF government increased the power tariffs in the state, a charge denied by the ruling front. The opposition’s allegation was made during discussions on an adjournment motion … Read more