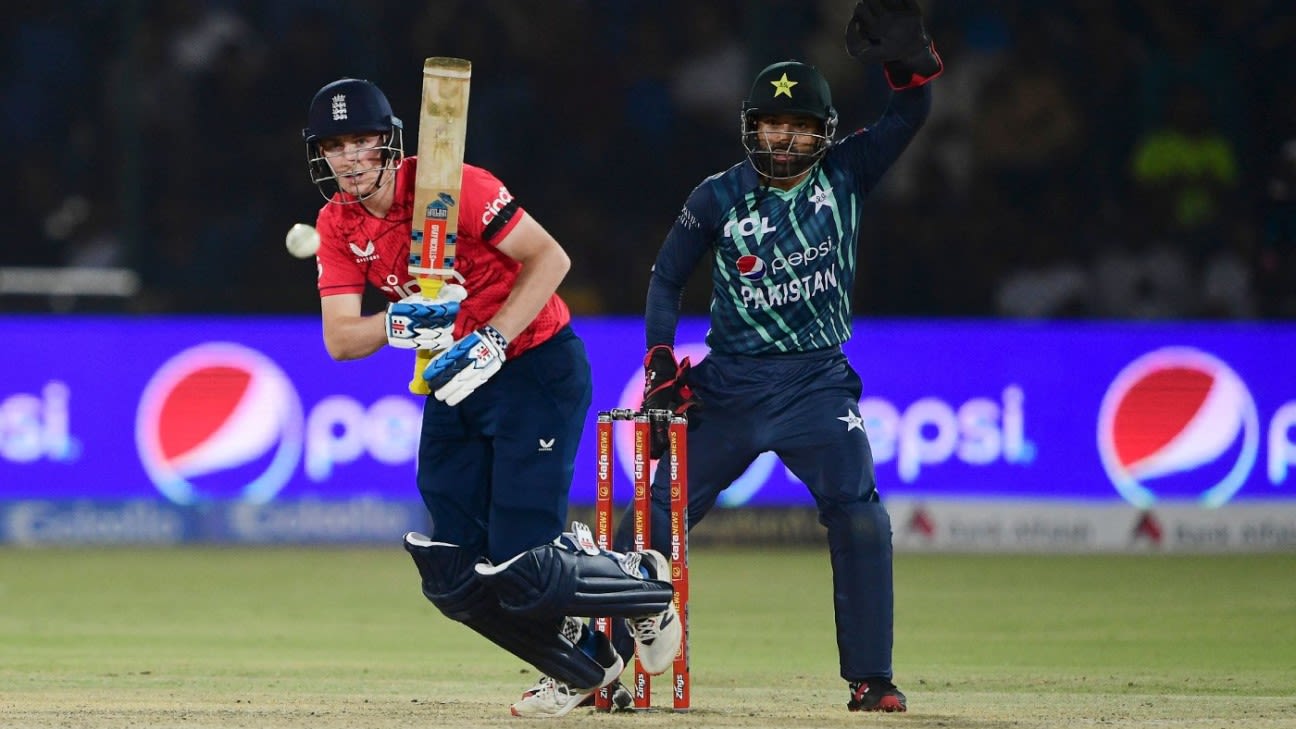 Big picture The shapeshifting nature of a seven-match T20I series makes it difficult to capture the big picture in words that age well, so the first rule of doing this is accepting that. England, after all, have a seemingly bottomless pit of explosive T20 cricketers, and as Harry Brook and Will Jacks – who debuted … Read more 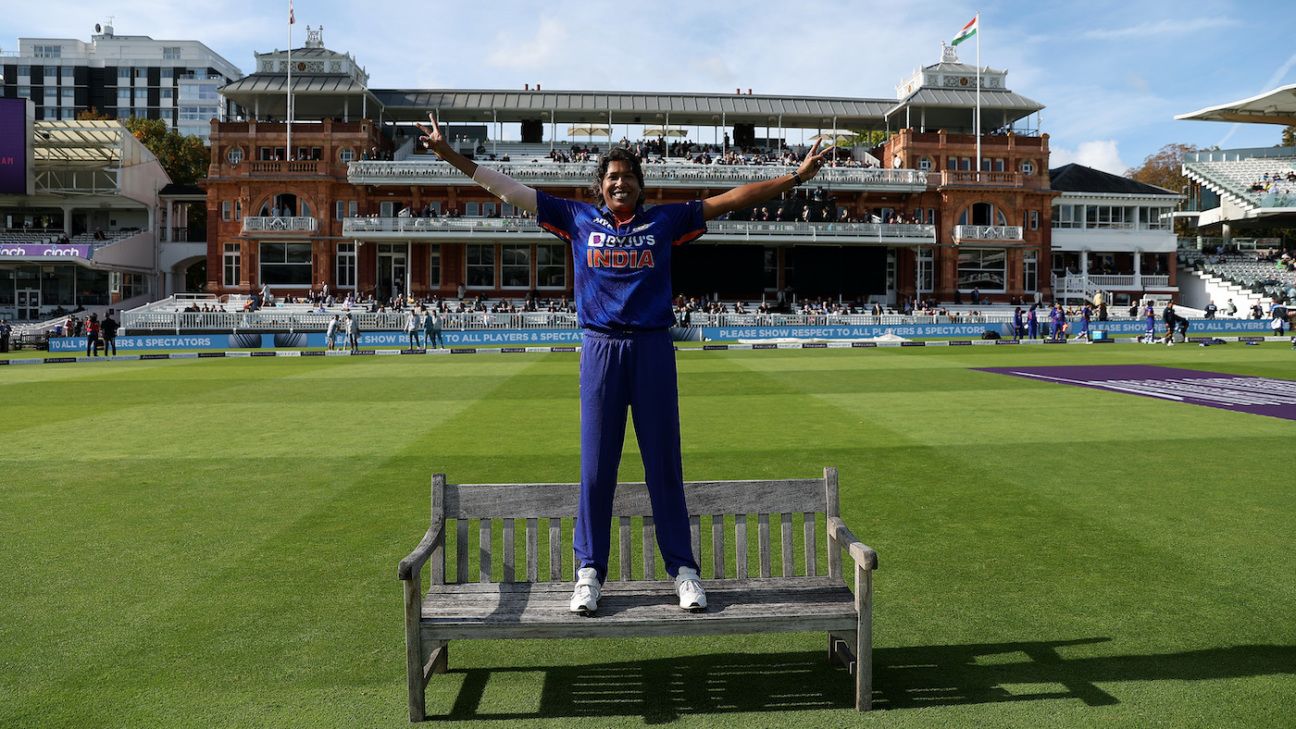 From Lord’s to Eden Gardens, Jhulan Goswami‘s immense contribution to world cricket in her career at the highest level for over two decades was celebrated with gusto on Saturday, the day of her farewell appearance for India. At Lord’s, India captain Harmanpreet Kaur brought Goswami out with her for the toss ahead of the final … Read more 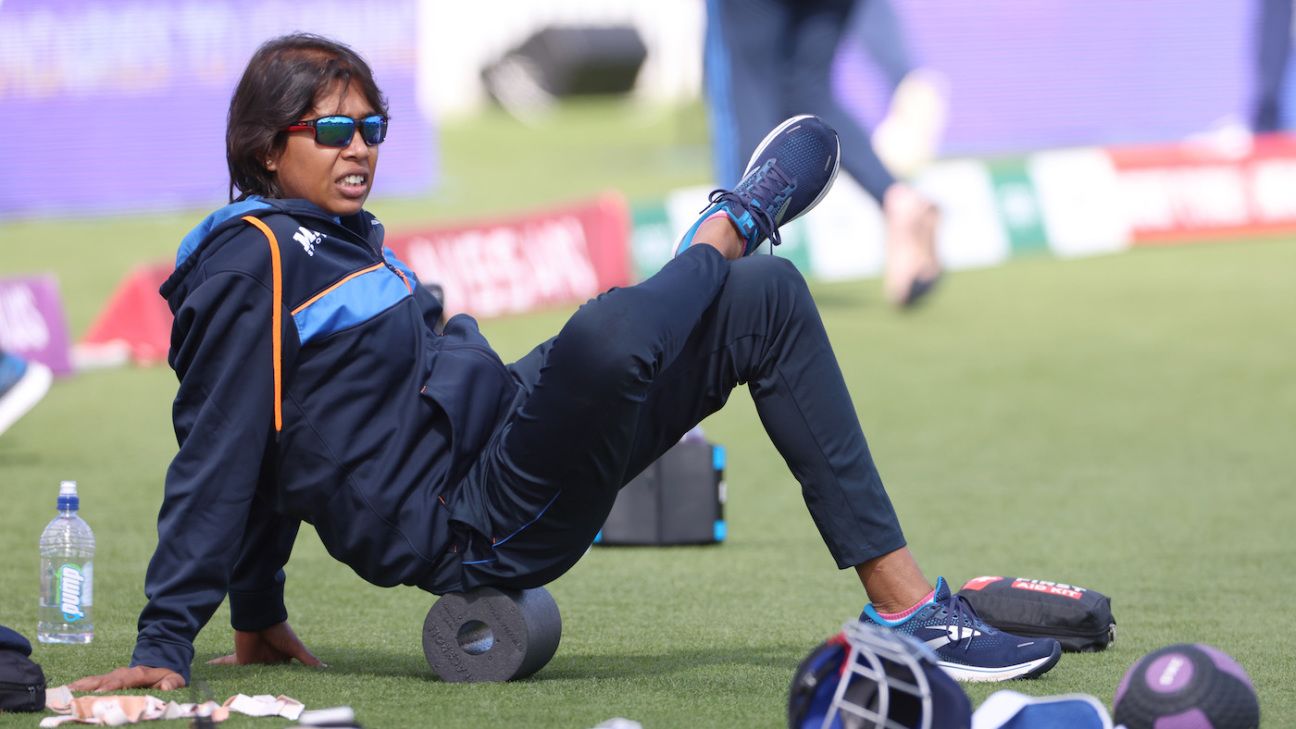 TossEngland chose to bowl vs India England captain Amy Jones won the toss and put India in on a bright, cloudy day at Lord’s in the third ODI, which is also veteran fast bowler Jhulan Goswami‘s last international appearance. England, who have already lost the series, brought back Freya Davies instead of Lauren Bell, who … Read more 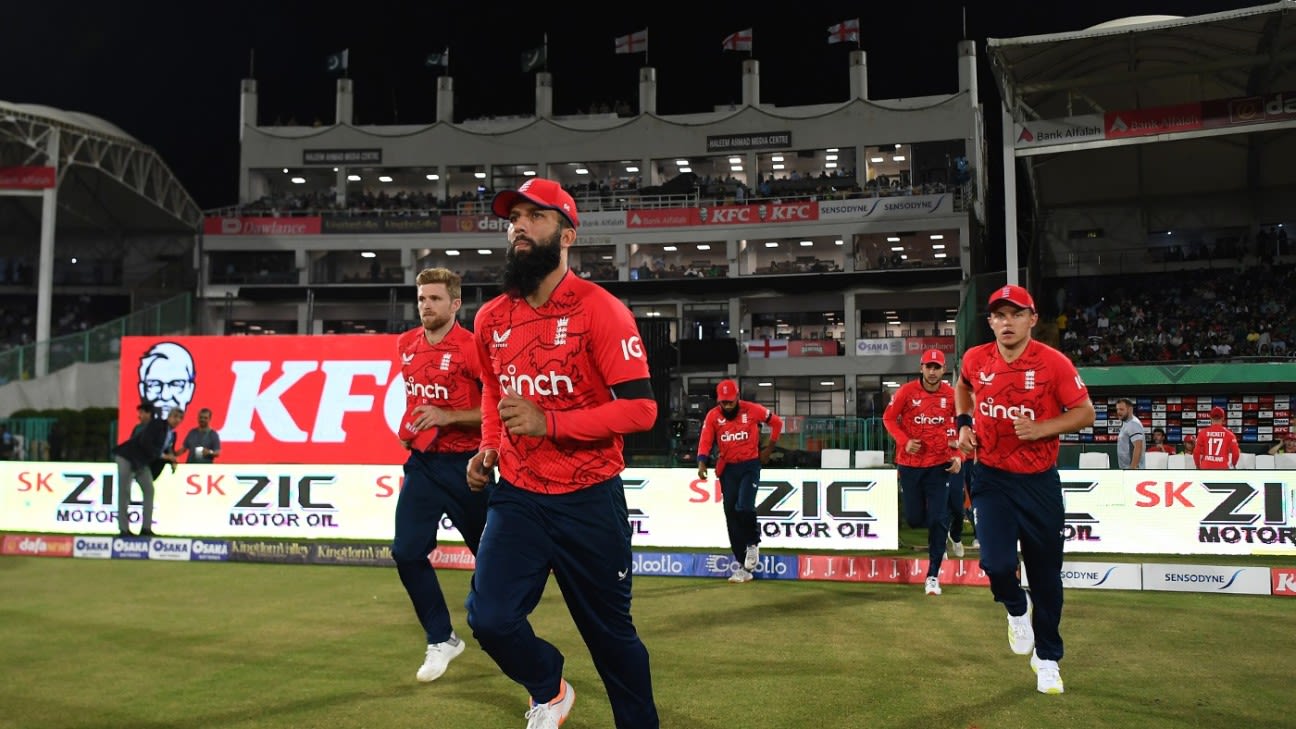 England are set to make “a couple of changes” in Friday night’s third T20I against Pakistan in Karachi, as they look to manage their squad through a hectic schedule of seven games in 13 days. They made one forced change for Thursday’s ten-wicket defeat as Liam Dawson replaced Richard Gleeson, who left the field in … Read more 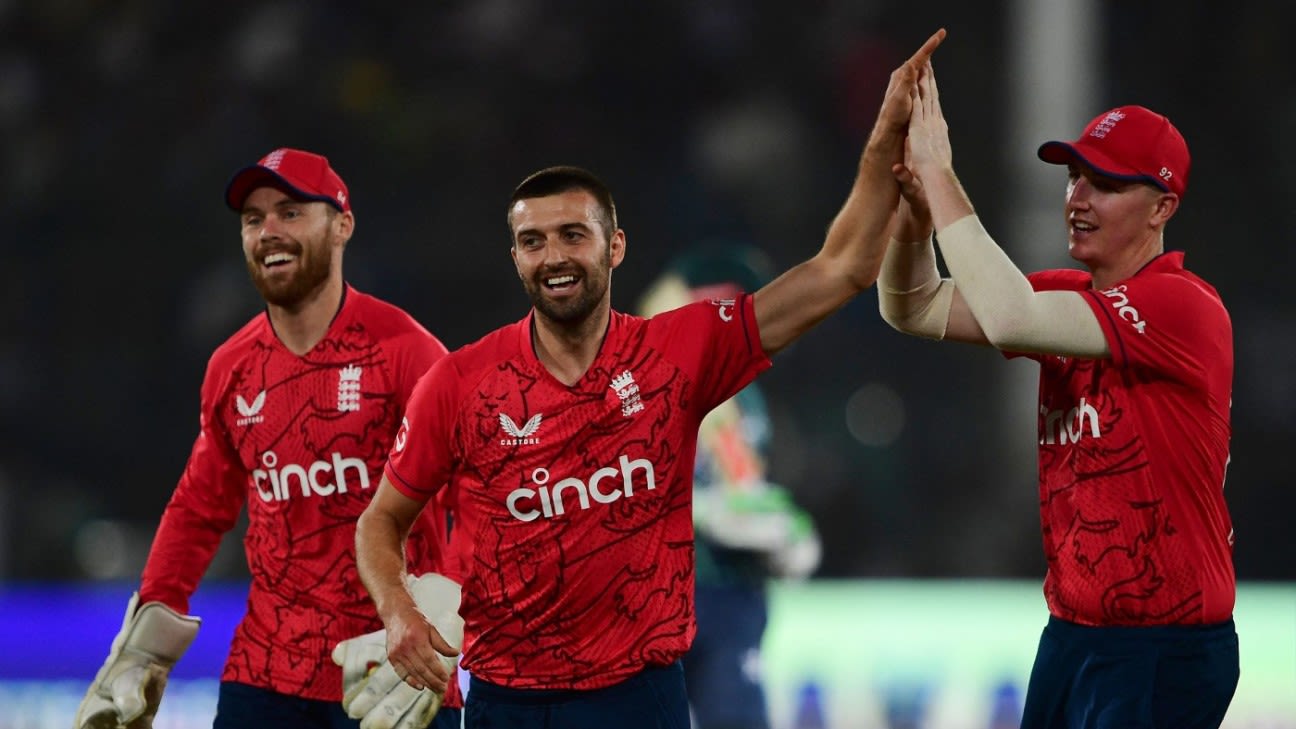 After nearly seven months on the sidelines, Mark Wood marked his return to international cricket with a searing display of matchwinning fast bowling in the third T20I at Karachi, but said that workload management remains his priority as England build towards the winter’s main event, next month’s T20 World Cup in Australia. England’s need for … Read more 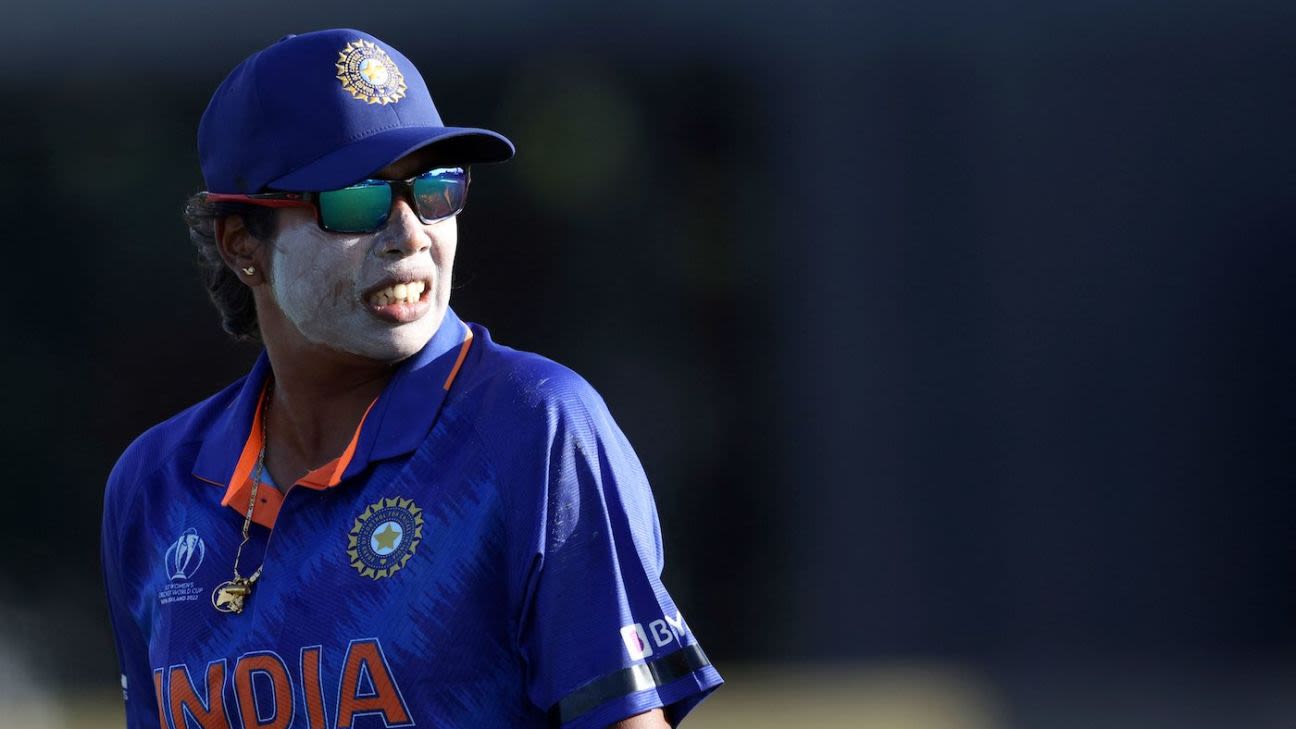 It was a press conference unlike any other in Indian women’s cricket. Jhulan Goswami, who is set to play her last international match on Saturday, had more than the usual handful of journalists there to meet her, virtually, of course. The questions ranged from her favourite memories and regrets to the big one: what next. … Read more 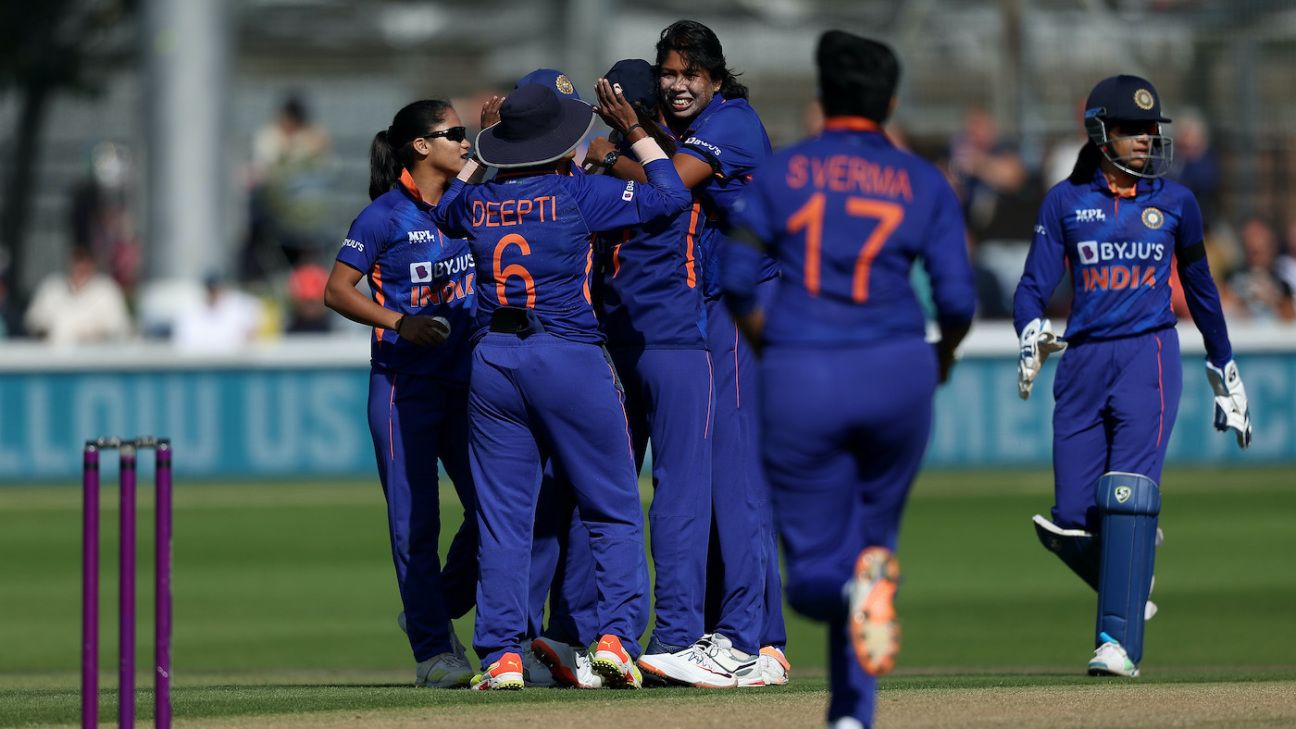 Harmanpreet, India’s captain, has confirmed that Saturday’s third and final fixture of India’s tour will be veteran bowler Goswami’s last before she retires from international cricket after a career spanning two decades. Victory at Canterbury means India take an unassailable 2-0 lead into the final match of their tour having clinched their first series win … Read more 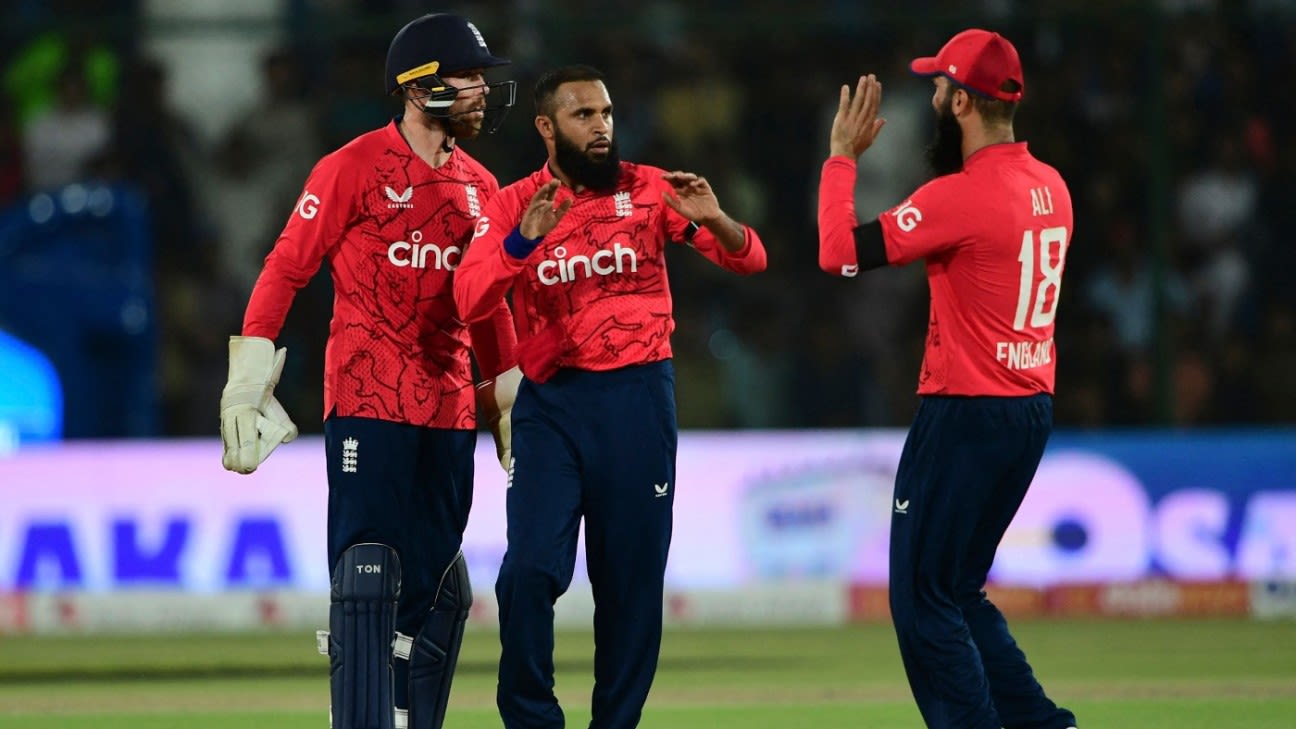 Now that the first game is out of the way, England will feel a whole lot better about themselves. Not simply because they put in a clinical performance to go up 1-0, but also because the reputational damage of last year’s pullout has begun to be undone. After Pakistan helped prop England Cricket up financially … Read more 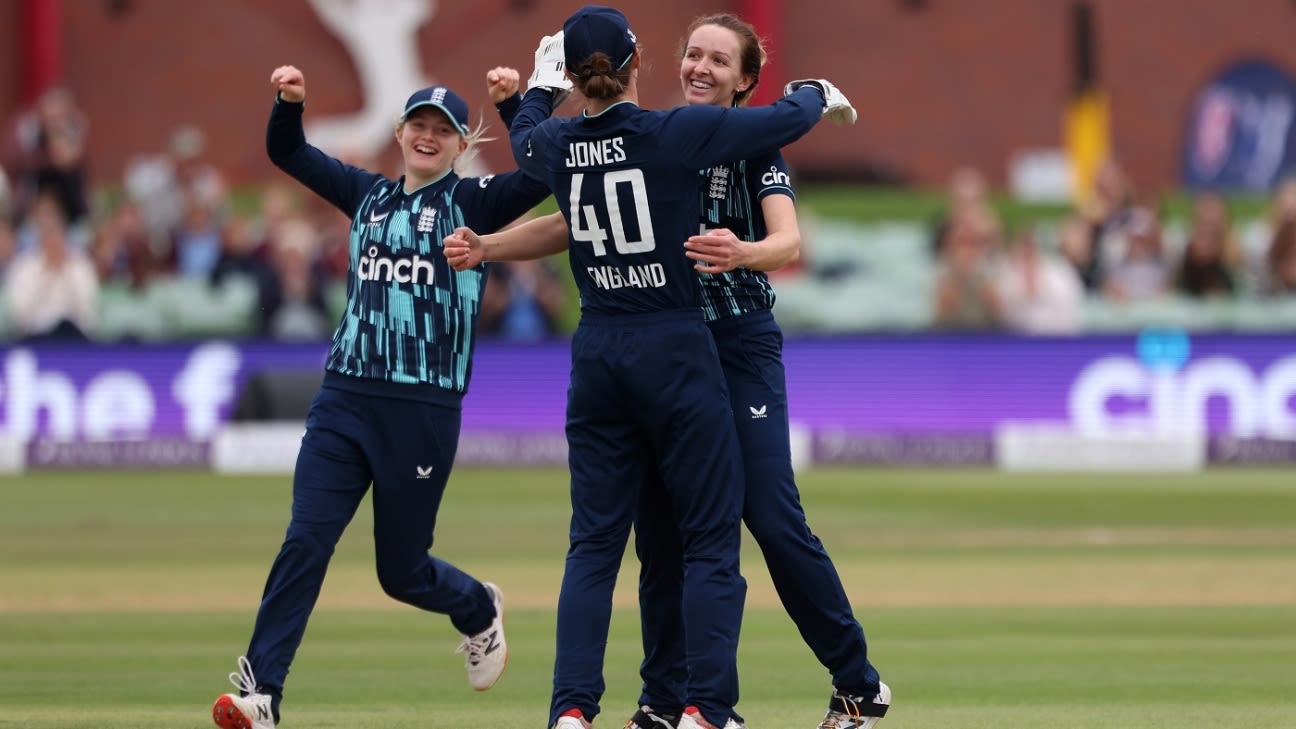 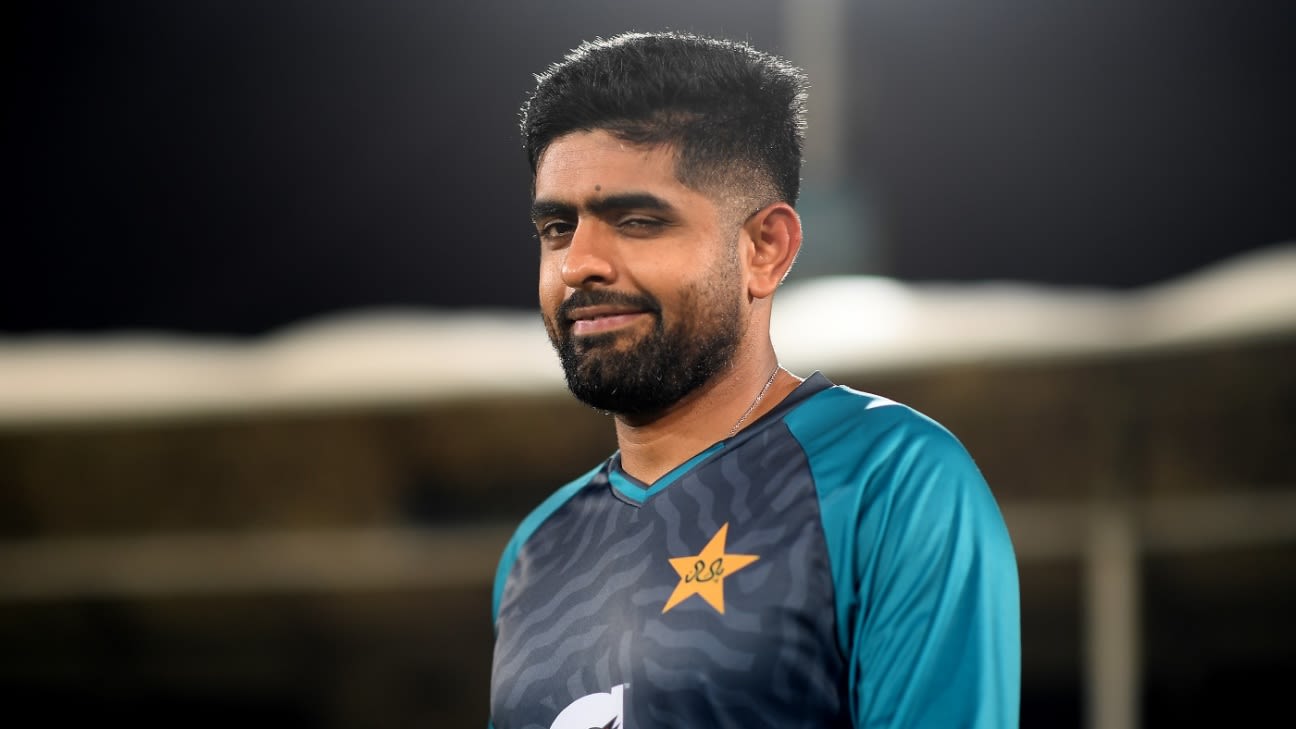 The conference room in Karachi is a cosy little place, one that feels overcrowded when a high-profile press conference is imminent. There’s a flurry of activity as journalists scramble to get themselves to one of the black leather sofas, demand for which far outstrips supply. On a muggy September evening under the glare of the … Read more