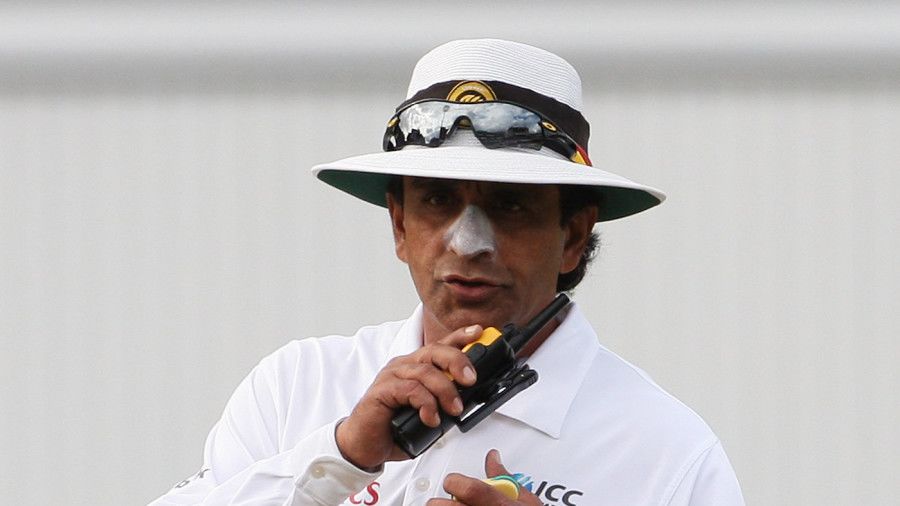 He was a popular figure on the circuit who, alongside Aleem Dar, did his bit in improving the reputation of Pakistani umpires before the neutral umpires era. But his career came to an abrupt halt in 2013 when he was named as a “wanted accused” by Mumbai police in their investigation into the IPL spot-fixing … Read more 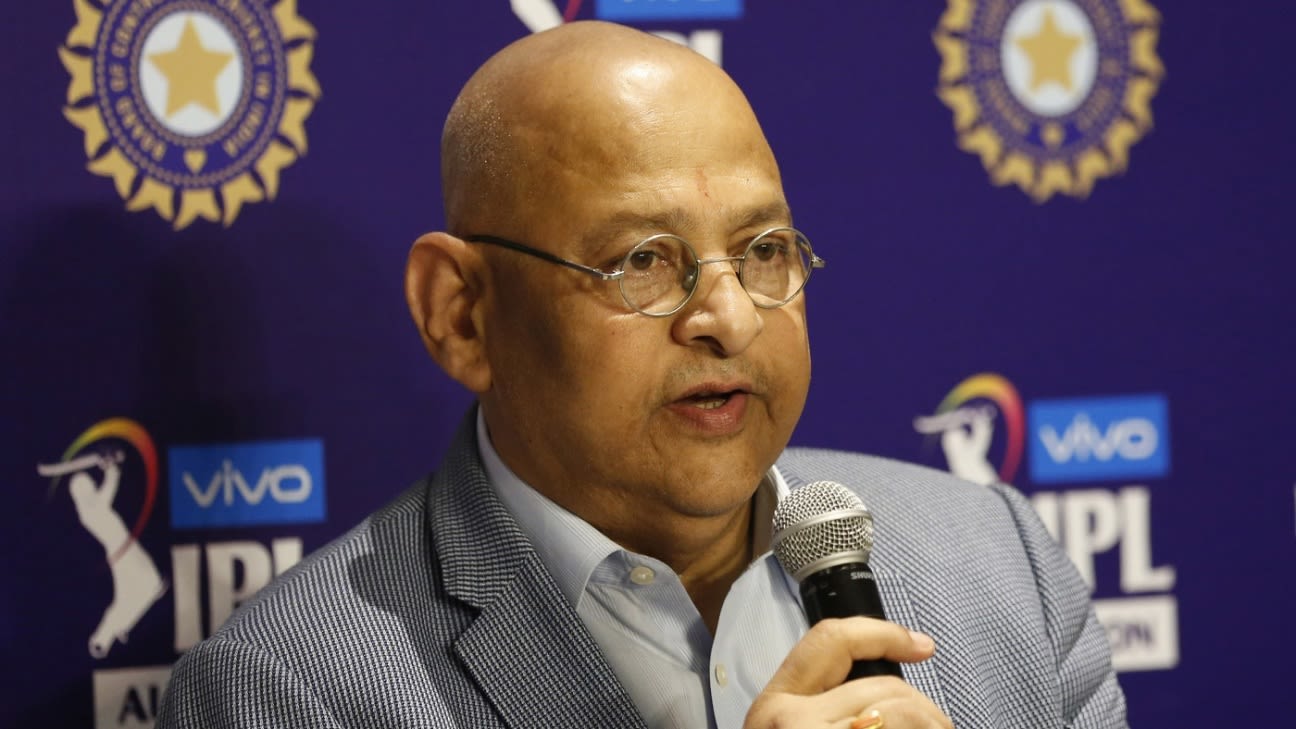 Amitabh Choudhary, the former BCCI secretary and veteran Jharkhand administrator, has died of a heart attack in Ranchi on Tuesday morning. He was 62. Choudhary was BCCI’s acting secretary under the Supreme Court-appointed Committee of Administrators. He entered cricket administration in 2004, served as the Jharkhand State Cricket Association (JSCA) president for over a decade. … Read more

Mumbai, Aug 14 ( PTI) Shiv Sangram party leader and former member of the Maharashtra Legislative Council Vinayak Mete died when a vehicle hit his car on Mumbai-Pune Expressway on Sunday morning, an official said. He was 52. Mete was a staunch supporter of reservation for the Maratha community. The accident took place around 5.15 … Read more

Aug. 8, 2022 — Olivia Newton-John will forever be known for her feel-good ballads, sunny disposition and her star turn as a goody-two-shoes in the hit musical “Grease.” But the singer-songwriter wanted to be remembered for more than the love songs and the role that defined her decades-long career. After her first bout with breast … Read more 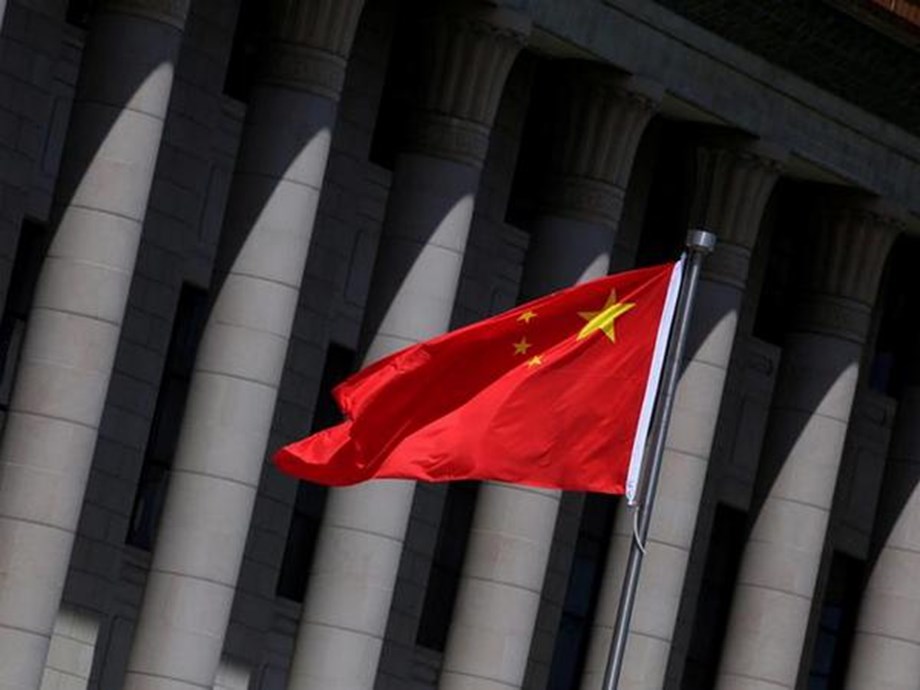 Myanmar’s envoy to China, U Myo Thant Pe died on Sunday. Notably, Thant Pe is the fourth foreign envoy to have died in China in the past year. Ambassador U Myo Thant Pe was last seen meeting a local official in the Yunnan province on Saturday, according to local media reports. The Myanmar ambassador was … Read more