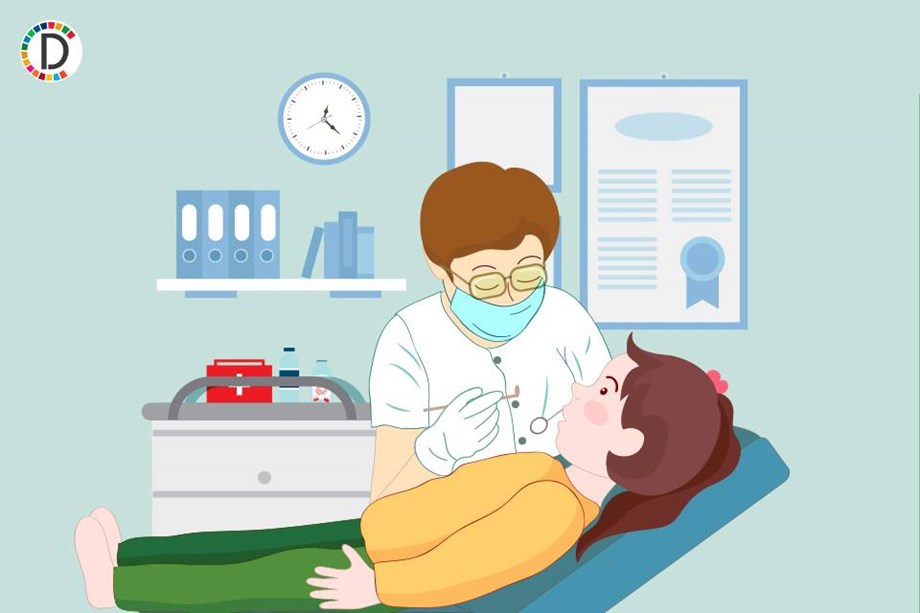 U.S. conspiracy theorist Alex Jones should pay parents of a child killed in the 2012 Sandy Hook massacre at least $4.1 million for falsely claiming the shooting was a hoax, a Texas jury said on Thursday. The verdict followed a two-week trial in Austin, Texas, where Jones’s radio show and webcast Infowars are based. The … Read more

U.S. conspiracy theorist Alex Jones told a Texas jury on Tuesday that he never intended to hurt parents of a child killed in the 2012 Sandy Hook massacre when he claimed the shooting was a hoax, saying his comments were taken out of context. Jones, founder of the Infowars radio show and webcast, is on … Read more

Indian Weightlifting Federation (IWF) president Sahdev Yadav on Tuesday claimed that Punam Yadav competed despite ”not being fully fit”, lashing out at the lifter after her disastrous outing at the Commonwealth Games here. Punam was disqualified in the women’s 76kg category after failing in all her three clean and jerk attempts. The reigning CWG champion … Read more