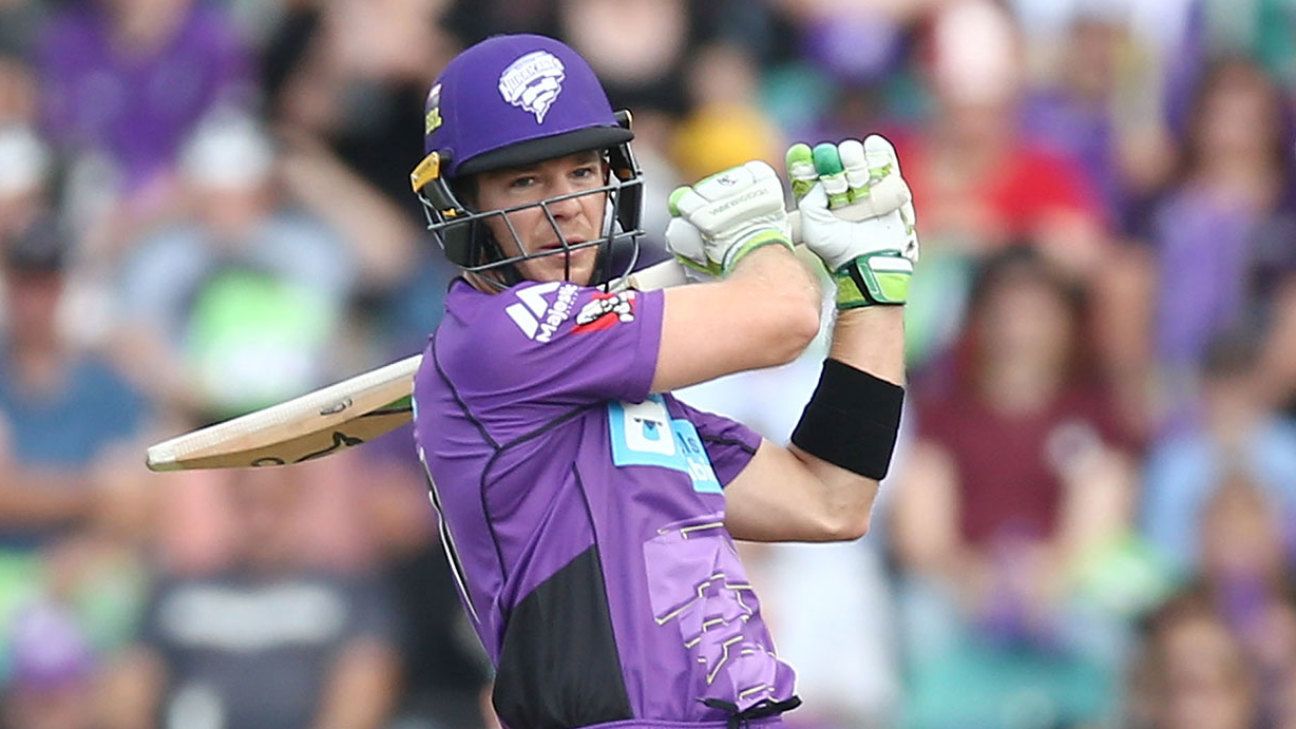 Hobart Hurricanes have left the door ajar for former Test captain Tim Paine to make a cameo in the BBL this summer. Hurricanes coach Jeff Vaughan said Paine could potentially fill the final vacant spot on the franchise’s list. “He’s two weeks back into his training schedule again [and has] been really good in the … Read more 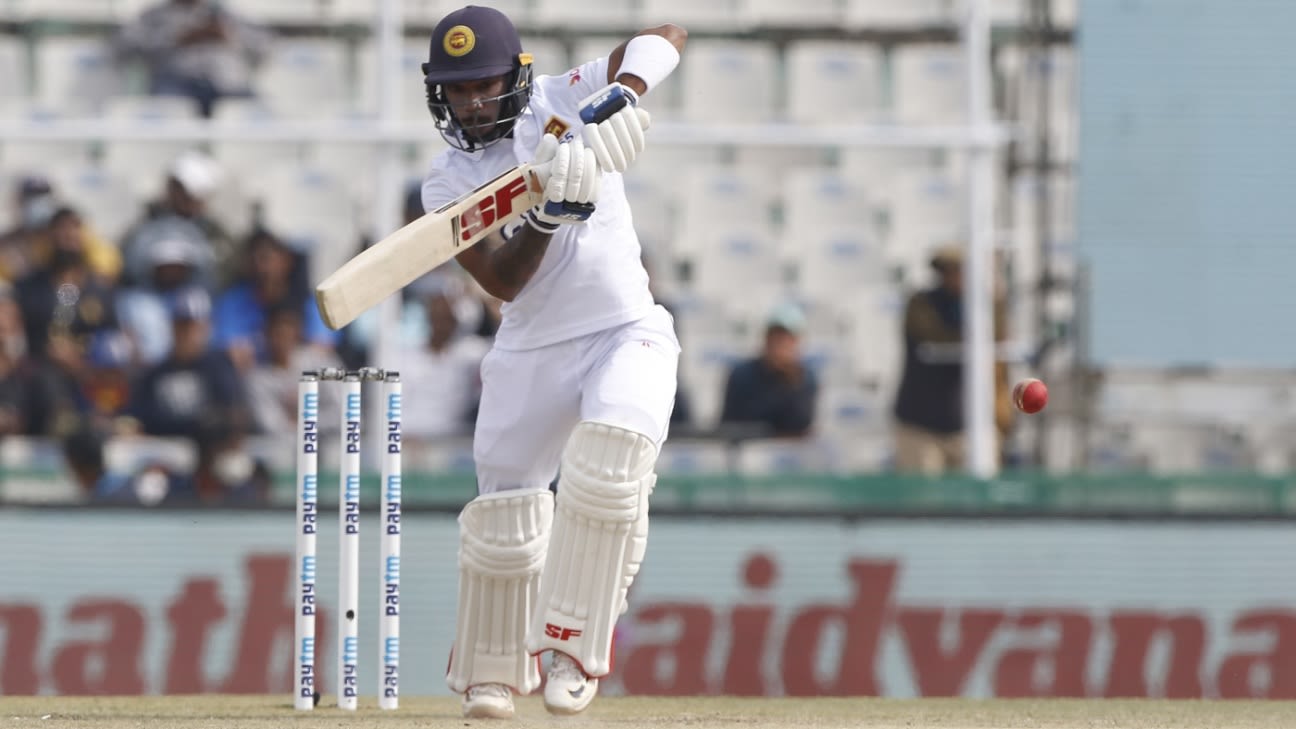 Theekshana, the SLC revealed, had suffered an injury to one of his fingers on his right hand – his bowling hand – during the first Test against Pakistan, which Sri Lanka lost by four wickets. He had only made his Test debut in the second Test against Australia earlier this month, having been drafted into … Read more 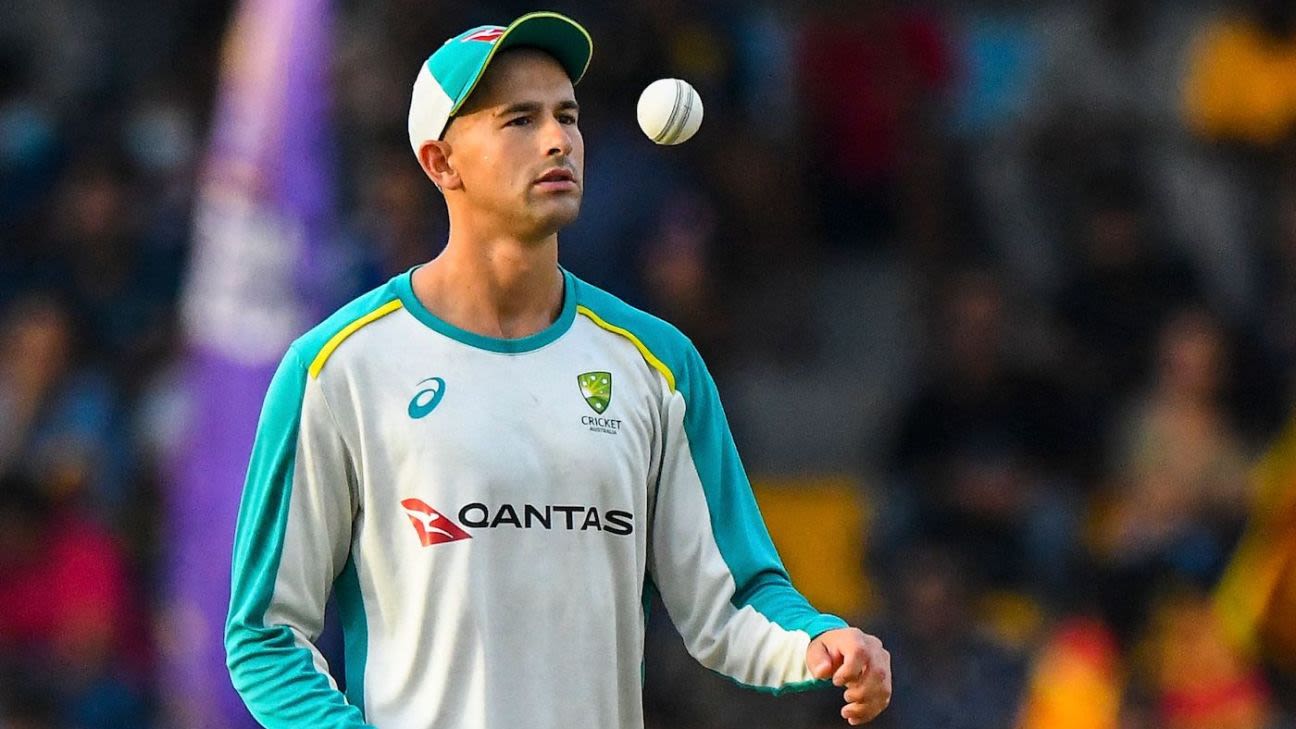 Ashton Agar‘s hopes of an Australian Test recall in Sri Lanka are over after failing to recover from a side strain. Agar was ruled out of the second Test on Saturday morning with Australia bringing Jon Holland into their 17-man squad. He had been considered a serious chance of playing in the series in Sri … Read more