U.S. House Speaker Nancy Pelosi said on Wednesday the House of Representatives would pass the Inflation Reduction Act on Friday. In a letter to Democratic colleagues, Pelosi called the $430 billion climate, tax and healthcare bill approved by the Senate over the weekend “life-changing legislation.” (This story has not been edited by Devdiscourse staff and … Read more 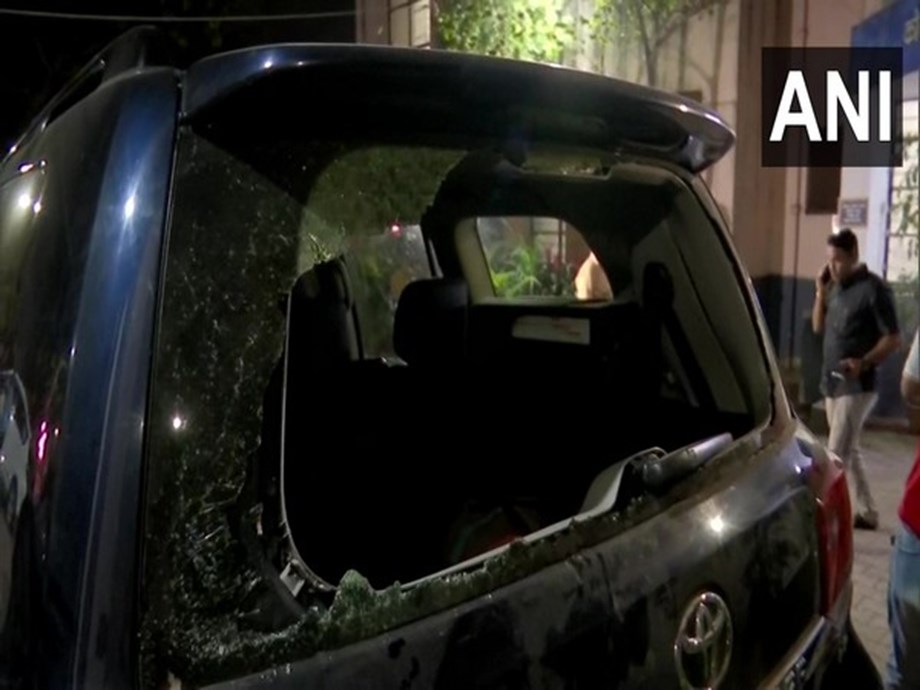 Uday Samant, MLA from Shiv Sena’s Eknath Shinde faction, whose vehicle was attacked by some people in Pune’s Katraj Chowk on Tuesday, said that the police will investigate if the attackers were following him or the Chief Minister. Earlier on Tuesday, Samant’s vehicle was attacked by some people while passing by a location where Aaditya … Read more

Delhi Lt Governor V K Saxena has asked the Assembly speaker to make changes in rules for the conduct of business and procedure of the House under the GNCTD (Amendment) Act, 2021, which is likely to be a new flashpoint with the ruling AAP. The amendment which the L-G wants to be enforced will effectively … Read more

Turkish President Tayyip Erdogan said on Monday that an attack on a mountain resort in Iraq’s northern province of Dohuk last week that killed nine people was carried out by “terrorists” and was aimed at harming Turkey-Iraq ties. Speaking to state broadcaster TRT Haber, Erdogan said Turkey had informed its NATO allies, including the United … Read more Phnom Penh [Cambodia], July 23 (ANI/Xinhua): The Senate of Cambodia on Saturday slammed the so-called “Cambodia Democracy and Human Rights Act of 2022” released by the United States recently, saying the bill contains biased, unfounded and prejudiced content. The senate said in a statement that the U.S. bill was driven by geopolitical motives. The bill … Read more 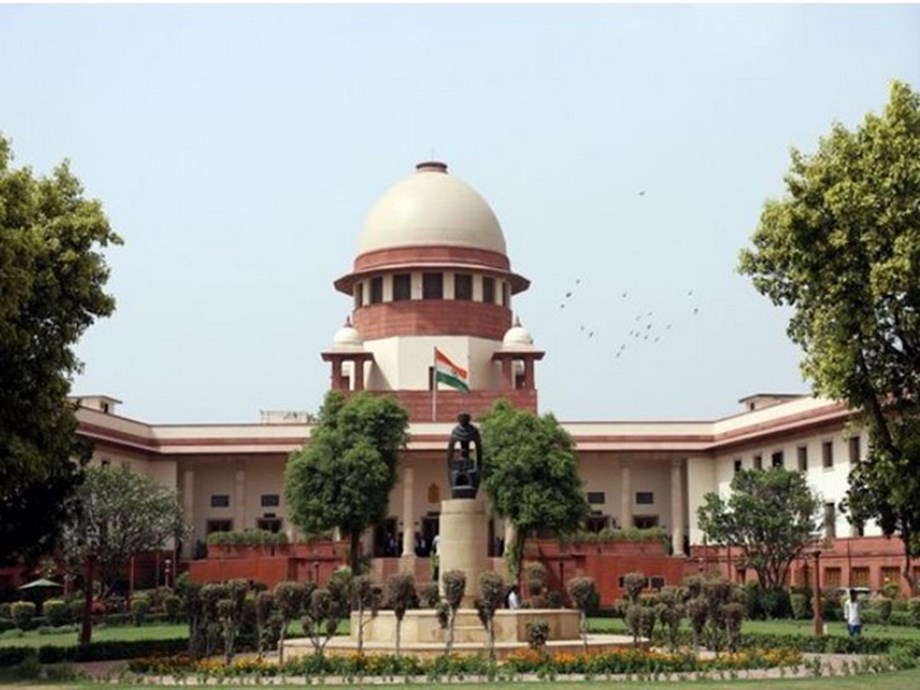 The Supreme Court on Monday asked the Speaker of the Maharashtra Legislative Assembly, Rahul Narwekar not to take any action on the new disqualification notices issued against the members of Shiv Sena. A bench of Chief Justice of India NV Ramana, and Justices Krishna Murari and Hima Kohli asked Solicitor General Tushar Mehta, appearing for … Read more

The government will take action towards further strengthening the Railways Act to protect the property of the national carrier, Railway Minister Ashwini Vaishnaw Saturday said, as Agnipath protesters disrupted train services in parts of the country and damaged assets. Speaking at the TV9 Global Summit, Vaishnaw also appealed to the protestors to not take law … Read more