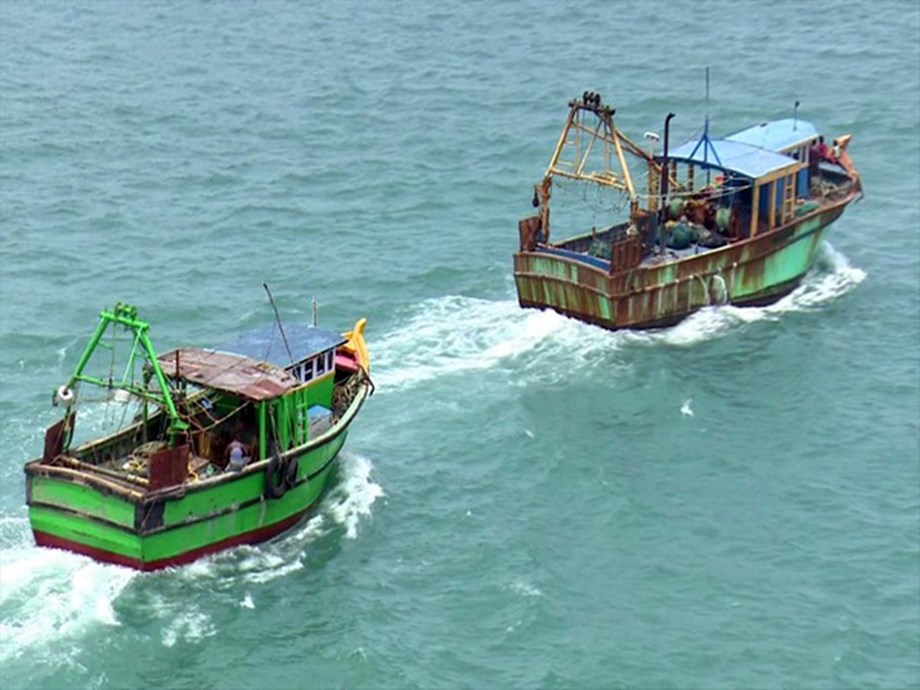 Minister of State in the Ministry of External Affairs V Muraleedharan, in a written reply in Lok Sabha on February 4, 2022, said Indian fishermen are arrested from time to time by the Sri Lankan authorities for allegedly crossing the International Maritime Boundary Line (IMBL) and fishing in Sri Lankan waters. “As per the available information, 74 and 159 Indian fishermen were arrested by the Sri Lankan Navy in 2020 and 2021 respectively,” he stated.

Muraleedharan further informed that following the 2+2 initiative in November 2016, when the Foreign and Fisheries Ministers of the two countries met in New Delhi, a bilateral Joint Working Group (JWG) mechanism and meeting of the Ministers for Fisheries of the two countries was institutionalized to address the fishermen issues with Sri Lanka. (ANI)