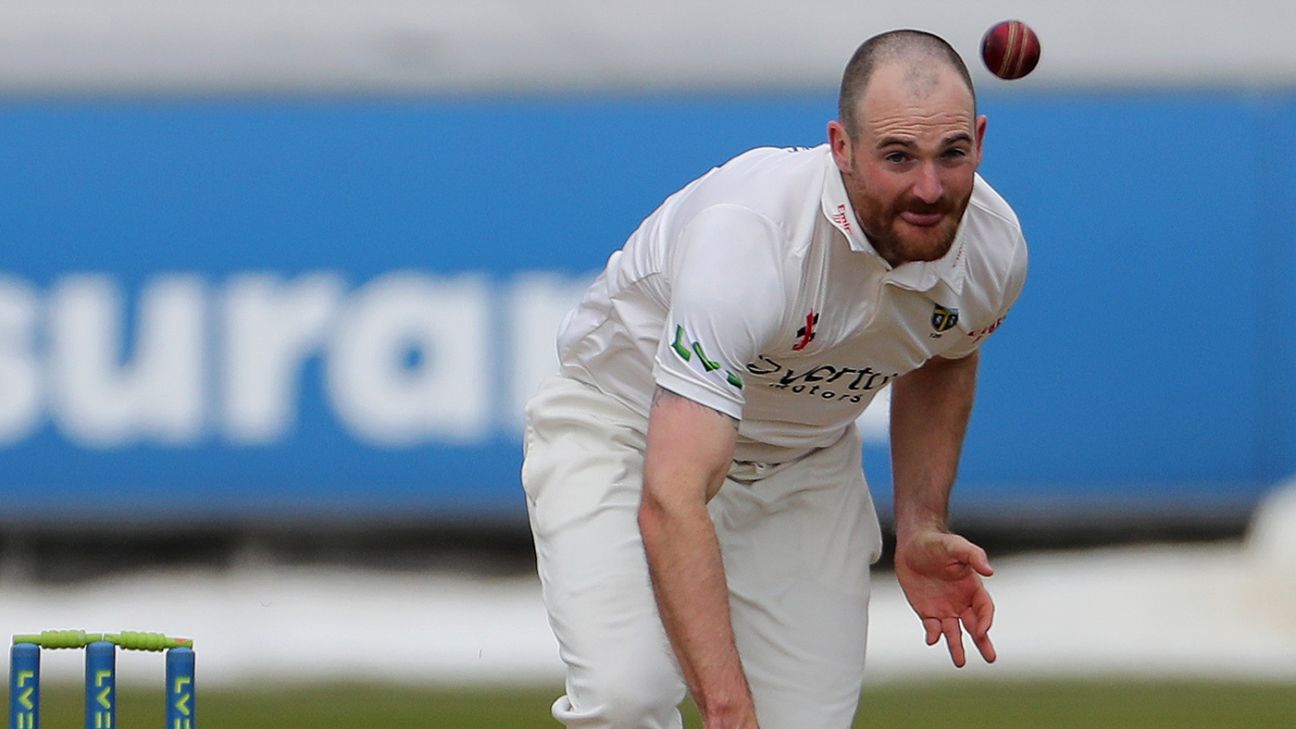 Durham wrapped up victory after lunch on Day Four at Chester-le-Street after some brave Sussex resistance finally came to an end.

Tom Haines fell to Oliver Gibson for the only wicket in the morning session after the visitors took a more positive approach to playing the hosts’ attack in good batting conditions, Haines and James Coles adding a 50 partnership in quick time.

However, Sussex collapsed after lunch, as Coles fell to Ben Raine lbw in the first over post the break, then Matthew Potts removed Charlie Tear with a short ball the following over, Liam Trevaskis taking a smart catch at short midwicket.

Raine bowled Jack Carson to complete his five-wicket haul and Potts had Faheem Ashraf caught off a short ball to give Durham the win, with Henry Crocombe unable to bat after damaging his shoulder in the field on the first day.

“Tough four days and the result shows that,” Sussex captain Tom Haines said. “We had a very honest chat after Day Two and it just wasn’t good enough; those are the facts of it. As an overall the performance wasn’t good enough and Durham deserved to win.”

“The lads have put in another solid performance this week,” Durham interim head coach Neil Killeen added. “The weather yesterday was frustrating, but we’ve played consistent cricket this week and been relentless with bat and ball. The bowlers all worked for each other, Ben Raine was outstanding.”

The win moves Durham up to fourth in Division Two, while Sussex remain seventh in the table.