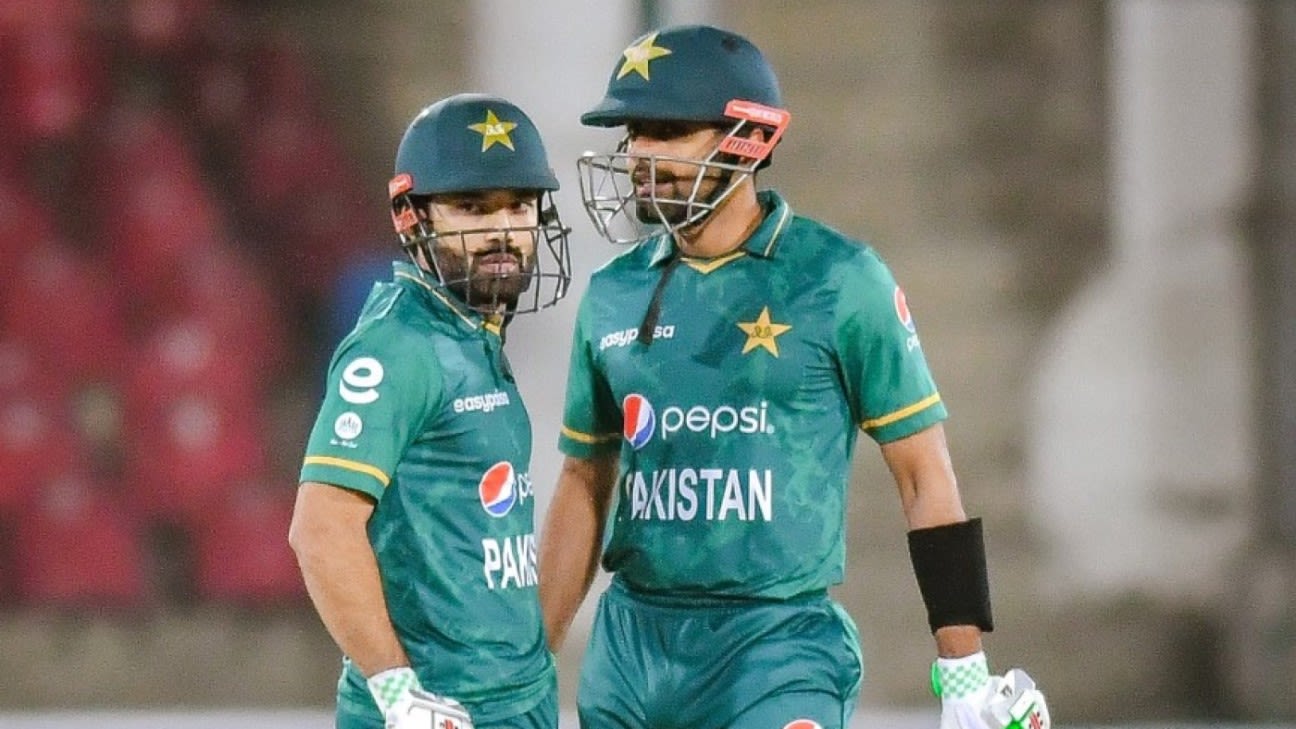 
The PCB is refusing to provide no-objection certificates (NOCs) to Pakistani players – contracted or not contracted – who want to participate in the upcoming BBL season. The board has also not clarified whether it will allow players to take part in the ILT20 in the UAE early next year. The reason for the stance, it is believed, is the packed calendar – domestic and international. But it’s unclear why players with no contracts at the national or the domestic levels are being barred.

Though there were no Pakistanis in the list of 98 overseas players who nominated themselves for the BBL draft, many were expected to put themselves up within the deadline. And though no names have been announced as having signed up for the ILT20, speculation has been rife about a number of top Pakistan names being offered contracts there.
There is history here, including a near-strike in November 2019. The PCB had, for some time, been operating an informal “PSL plus one” policy as a framework for their players’ participation in overseas leagues. But it is not clear if that is still the case under the administration of chairman Ramiz Raja.

With the addition of the ILT20 and the CSA’s new league, the demand for Pakistani players is likely to be higher than before. But, currently, even putting one’s name down in a draft requires permission from the PCB, forget getting an NOC to play.

As a result, there is a growing sense of frustration among the top players in Pakistan, who feel they are missing out on big monetary gains – they are effectively barred from playing in the IPL. There was a suggestion at one stage that the PCB might compensate players for not playing in other leagues, but the high value of contracts on offer in those leagues – upwards of US$ 400,000 in the ILT20 – has since seen the PCB go silent on their offer.

Contributing to the mess is the upcoming issue of player central contracts, though the matters are not directly connected. The PCB announced it was offering 33 contracts split between white- and red-ball players for 2022-23. Players have asked the board for copies of the contracts in order to first run them past a set of legal eyes before they decide on signing.

That is standard practice in most countries, but it has not been the case in Pakistan, where players are used to being given their central contracts – usually just ahead of a tour, or during a pre-tour camp – and told to sign and return them almost immediately. Often, these contracts go up to 150 pages.

With the current administration, even putting one’s name down in a draft requires permission, forget getting an NOC to play•PCB

Historically, the PCB hasn’t formally negotiated with players on contacts, and players have rarely disputed any clauses, beyond ensuring satisfactory annual pay rises. But the current crop of players, are increasingly aware of their commercial value and how that should be represented in a contract.

As one recent example, a player was initially told he could not sign an individual deal with a company that was in the same industry as one of the PCB’s associate [not title] sponsors. While clauses exist in the contract that bar players from signing deals that clash with Pakistan’s principle sponsorships – for example, an individual deal signed with a company that is in direct competition with Pepsi, PCB’s title sponsors – the policy isn’t clear about smaller sponsorships. In this instance, through his legal representation, the player was able to convince the PCB to relent.

Currently, there is no evidence that players may use not signing the contracts as a bargaining chip to force the PCB to step back on the NOCs issue, but the matter has the potential to flare up.

As it was in November 2019, the absence of a players’ association in Pakistan is the elephant in the room, in negotiating central contracts and looking after player welfare, as well as putting in place broader policies that might act as a framework for such situations. Generally, player agents have played a role but the PCB refuses to deal with them over contracts. There have been several attempts in the past to form a union, none successful.