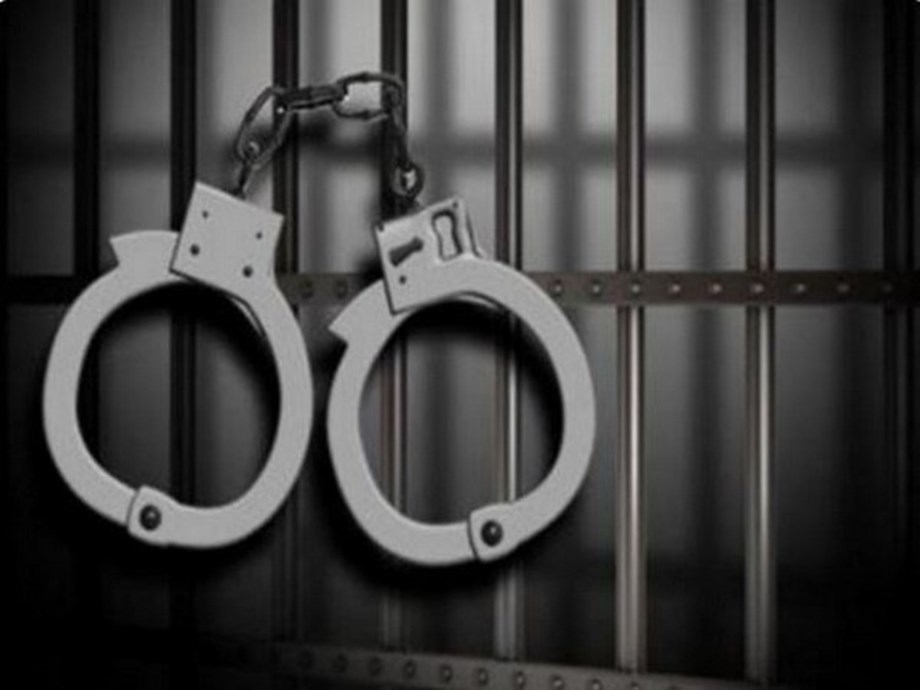 
A Mumbai cop was arrested on Tuesday for allegedly harassing and sending obscene messages to a woman police officer. The accused, identified as Deepak Deshmukh, was held for harassing the woman, posted as Sub Inspector in Kurar Police Station.

According to the police, Deshmukh was angry as felt that he was transferred due to the woman cop. He, thus, started sending her obscene messages. The accused, police said, also abused and threatened the woman, following which she lodged a complaint.

Based on the complaint, Kurar police booked Deshmukh under Sections 354, 354 (D), 509 of the IPC and for outraging the modesty of a woman. (ANI)