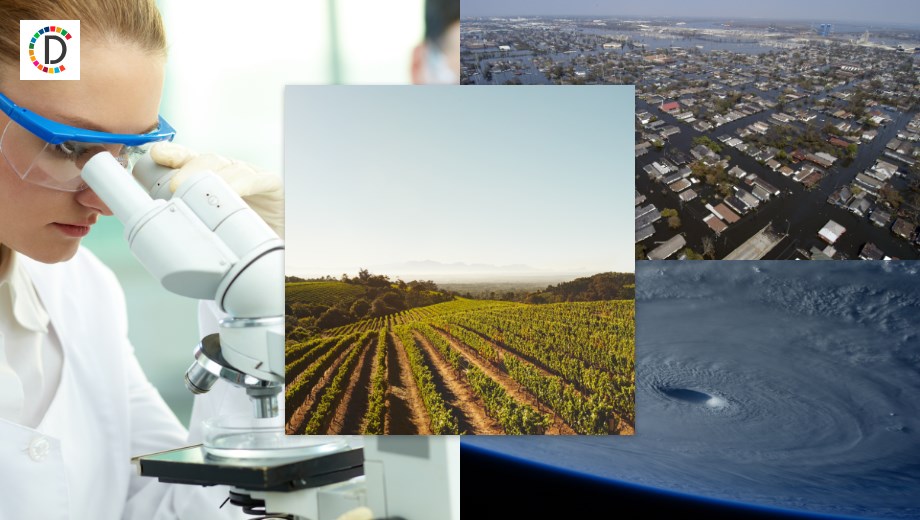 
It did not take long for the memes to start in Mexico, offering a needed bit of levity on Monday after a powerful quake left buildings and people shaken on the anniversary of two of the country’s most devastating earthquakes.

On WhatsApp, Instagram, Facebook and beyond, anxious Mexicans found humor in the unexplainable – that an earthquake would strike just an hour after a scheduled earthquake drill in Mexico City and other major cities. “These Mexicans are hardcore, they do earthquake drills with live earthquakes,” one meme said, showing an image of an impressed Barack Obama.

The 7.6 magnitude earthquake, which left at least one person dead, struck on the same day as a 1985 earthquake that killed an estimated 10,000, and one in 2017 that killed at least 350 people. Mexico is among the world’s most seismically active countries, home to a population that is well-versed in speedy and often surprisingly calm evacuations.

The uncanny timing of Monday’s quake was the subject of many memes, like one of a bird reading a book titled “how to skip from Sept. 18 to Sept. 20.” One meme, mimicking an announcement by the Mexican government, invites outsiders to “Visit Mexico” and “on every Sept. 19, come live the experience of a real temblor.”

Some memes cast a suspicious eye on official reports that the timing of another Sept. 19 earthquake was just a coincidence. Others got political, like a meme depicting President Andres Manuel Lopez Obrador saying the ground shook but it shook more under his predecessor’s government. The pugilistic leader often rails against his predecessors.

Several memes embraced the fear of living with the possibility of the ground suddenly shaking. One academic study released prior to the latest quake showed that three in 10 people who experienced the Sept. 19, 2017 quake suffered effects of post-traumatic stress disorder.

Geophysicist Carlos Valdes pushed back in an interview against suggestions that Sept. 19 is a cursed day on the Mexican calendar, chalking up the most recent earthquake to coincidence as well as pointing to the meme machine as a needed tonic. “I think it’s a way to shake off the stress and the fear,” he said. (Reporting and writing by Brendan O’Boyle; Additional reporting by Anthony Esposito; Editing by Lincoln Feast.)