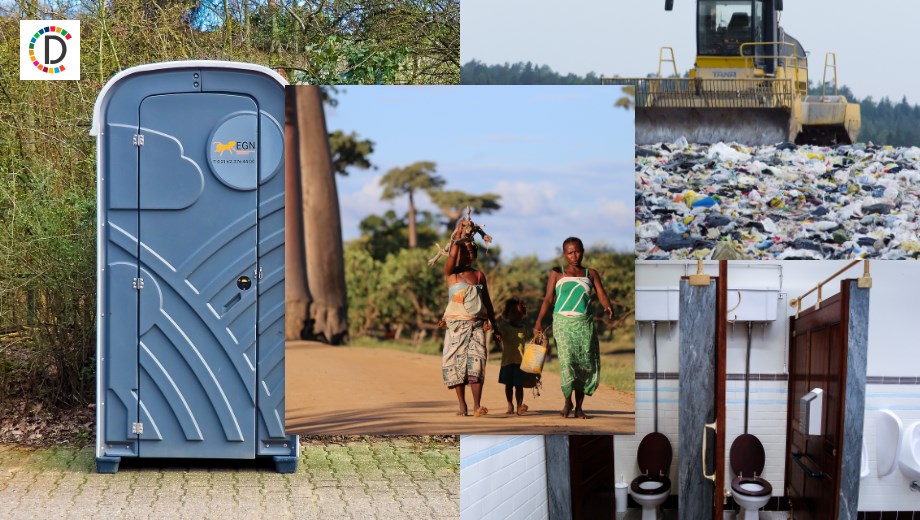 
The Municipal Corporation of Delhi on Sunday said it will ensure disposal of ”damaged, dishevelled or soiled flag” with ”dignity and respect” according to the provision in the flag code.

Citizens can get the national flag deposited in the zonal office with the help of their area sanitary inspectors after ‘Har Ghar Tiranga’ campaign and Independence Day celebrations, officials said.

”MCD attaches all importance to the national flag and is committed to disposal of damaged, dishevelled or soiled flag in line with the dignity and respect as per the provision in the Flag Code. It urges everyone to extend all respect and dignity to the national flag,” it said in a statement.

For the convenience of the citizens of Delhi, the MCD has decided to take this step, officials said.

A control room has been set up in the zonal offices of the MCD, it said. After ‘Har Ghar Tiranga’ campaign and Independence Day celebrations, citizens can deposit the national flag with the help of their area’s sanitation inspector in the zonal office for collection, storage and disposal of the tricolour as per provisions of Flag Code of India 2002, the MCD said. Citizens can directly contact the area’s respective sanitary inspector, assistant sanitary inspectors, as well as ‘Safai Sainiks’ on their phone numbers by visiting the website of the MCD, it added.

A huge volume of Indian flags have been purchased or made available to people in he city under the ‘Har Ghar Tiranga’ campaign.