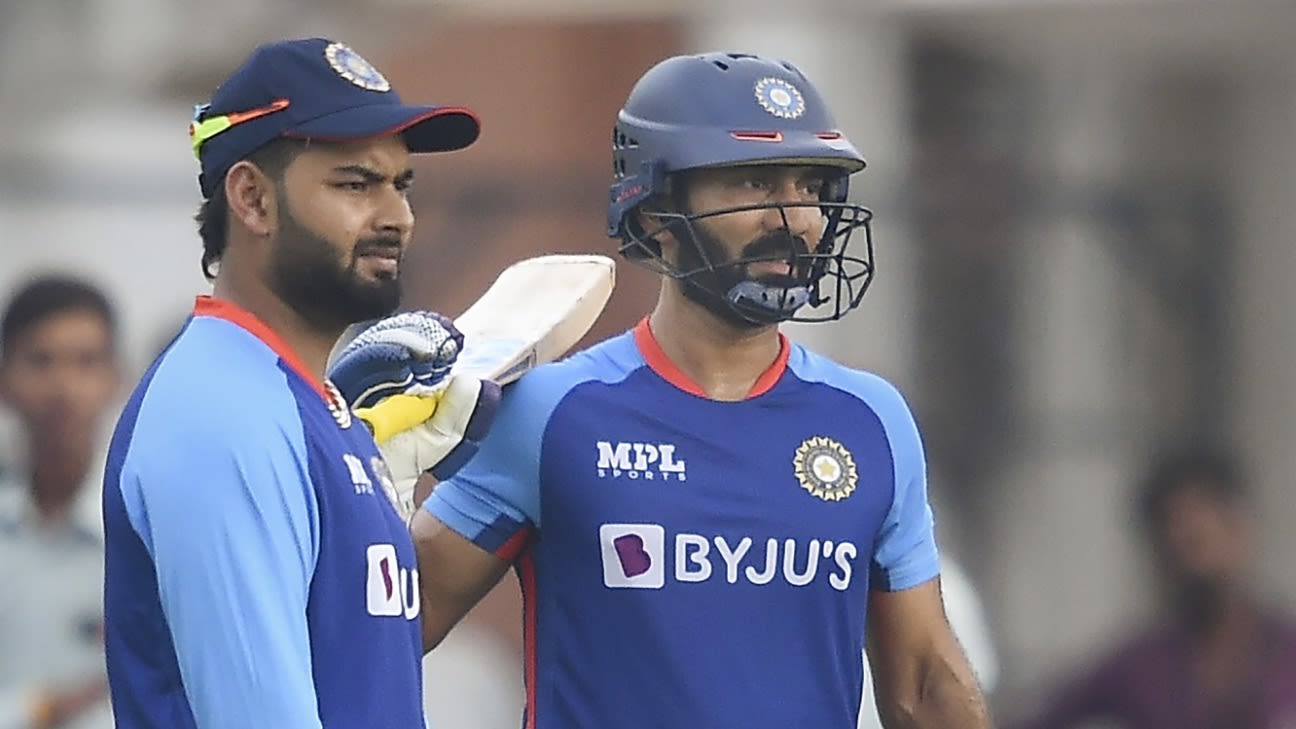 Move over ODI cricket, the new dying format of the game. Welcome, T20Is, the koolest kid on the block, more so in a T20 World Cup year.

With the global tournament in Australia less than three months away, this five-match T20I series presents a big opportunity for West Indies and India to firm up their plans.

After failing to qualify for the knockouts of the 2021 edition, India changed their batting template. This year, they have scored at a rate of 9.45 per over. If you leave aside 2013, when they played just one T20I, this is their best scoring rate in any calendar year. In fact, no other team has scored at a faster rate than India this year.

With Rohit Sharma, Rishabh Pant and Hardik Pandya returning after being rested for the ODI series, India will look to further fine-tune their approach. They have also brought back Paddy Upton as a mental conditioning coach to keep the players in the best frame of mind.

In recent years, T20I cricket has been West Indies’ strongest suit. But, not for the first time, they will be without many of their stars who lit up various T20 leagues around the world. Kieron Pollard has retired, while Andre Russell and Sunil Narine are not part of the squad.

The team, though, will carry the confidence from their 2-0 win against Bangladesh in the format, as well as from a much-improved performance in the ODI series against India. Nicholas Pooran will once again be the key to West Indies’ fortunes. He will have the support of Shimron Hetmyer, who is back in the squad after proving his fitness. The question is, can others – especially the bowlers – lift their game as well?

Dinesh Karthik and Rishabh Pant were not supposed to compete for the same spot. But if India play Karthik as a specialist finisher, that means there is one fewer middle-order slot available. If we consider Virat Kohli, Suryakumar Yadav and Hardik Pandya as the certainties for the World Cup, Pant’s place could possibly be in danger. In 50 T20Is, Pant has a strike rate of just 124.27, which pales in comparison to his overall T20 strike rate of 145.44. Is being a left-hander enough to warrant a place in the side? But then has Karthik done enough to secure his place in the XI? He is supposed to be the enforcer in the last five overs, but his first-ten-balls strike rate in T20Is this year is a mere 81.36 (48 runs off 59 balls). For comparison, his corresponding strike rate in IPL 2022 was 166.67 (190 runs off 114 balls). This series should give India a clearer picture for this conundrum.

Rishabh Pant or Dinesh Karthik – who will India choose?•PTI

Shimron Hetmyer has proved his fitness, but is he carrying his form as well with him? At IPL 2022, he excelled in the role of a finisher for Rajasthan Royals, scoring 314 in 15 innings at a strike rate of 153.92. But in the two months since then, he hasn’t played any cricket. And just like Pant, he too has contrasting strike rates in T20Is and T20s. Overall, he has struck at 133.45 but at the international level, that number plummets to 118.71.

Shimron Hetmyer is back in the West Indies T20I squad after clearing a fitness test. Evin Lewis continues to miss out, so West Indies are likely to persist with the opening combination of Kyle Myers and Brandon King.

India seem to have found all the pieces of the jigsaw puzzle. It’s now about putting them in their right places. With KL Rahul not available, will they continue to open with Pant? Has Deepak Hooda, with his all-round game with the bat and handy offspin, pipped Shreyas Iyer for a slot in the middle order? Who will lead the spin attack in the absence of Yuzvendra Chahal? It seems we will have to wait for the match day to find the answers.

This will be the first international match to be played at the Brian Lara Stadium in Tarouba. The venue has hosted 31 CPL games, the last of which was in 2020. The scoring rate in those games was 7.40. The weather, though, could play a spoilsport as there is an 80% chance of rain on Friday morning.

“We have been playing good T20 cricket. We had good games with India in India. We know the quality that they have. Let’s wait and see how we come up on Friday.”
West Indies coach Phil Simmons looks ahead to the T20I series

Hemant Brar is a sub-editor at ESPNcricinfo