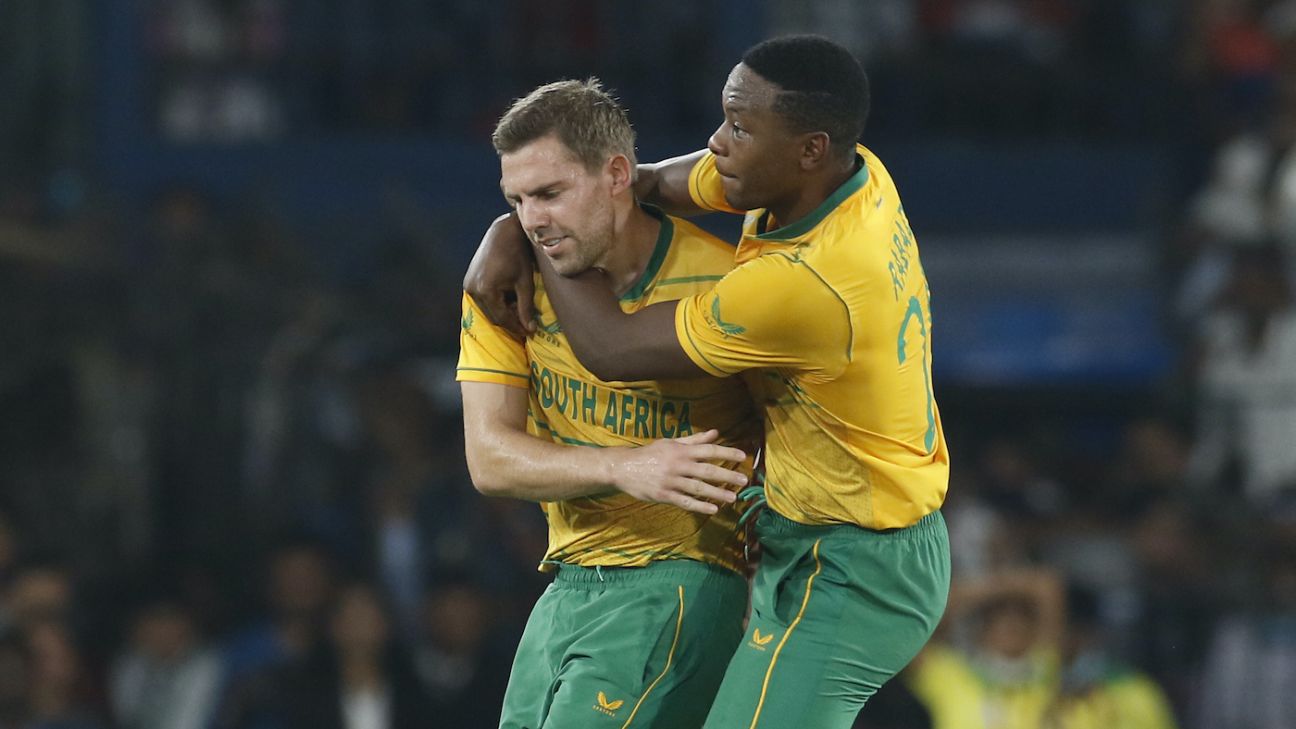 CSA’s new franchise-based T20 league has been named SA20, Graeme Smith announced in a press conference on Wednesday, also confirming that the player auction for the inaugural season, to be played in January-February 2023, will be held on September 19. All the six teams have already signed on five players apiece from a pool as part of the direct-acquisition process.