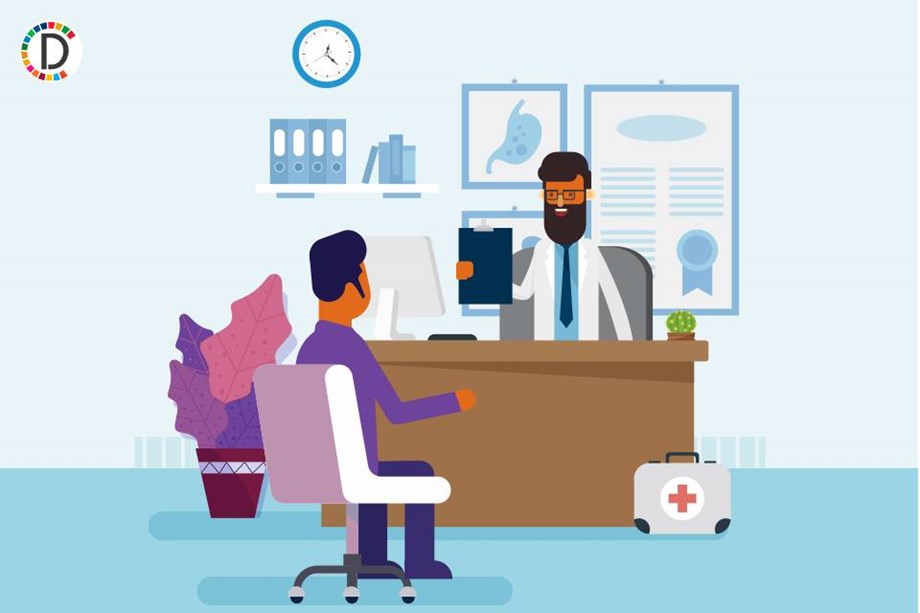 
Britain is following the United States and Europe in making the most of limited supply of the monkeypox vaccine by administering smaller doses of the shot, health officials said on Monday. Three National Health Service sites are set to begin a pilot testing of the so-called fractional dosing approach, which involves using one vial of the vaccine to administer up to five separate doses – instead of a single dose – by injecting a smaller amount in between layers of the skin (intradermal injection).

The Bavarian Nordic vaccine – called Jynneos, Imvanex and Imvamune, depending on geography – was designed to be injected into a layer of fat beneath the skin, known as a subcutaneous injection. The approach is backed by a study involving about 500 adults, which compared the performance of the vaccine given either intradermally or subcutaneously, as two doses given about a month apart.

Those who received the intradermal injection received one fifth of the subcutaneous dose, but produced similar levels of antibodies as those who received the original subcutaneous dose, according to a study https://www.sciencedirect.com/science/article/pii/S0264410X15008762?via%3Dihu published in 2015. In recent weeks, both U.S. and EU regulators have backed the fractional dosing approach to stretch out scarce supplies.

The feasibility of the approach will be evaluated at pilot clinics in Chelsea and Westminster NHS Trust, Central and North West London NHS Foundation Trust, and Locala Health and Wellbeing in Greater Manchester, the UK Health Security Agency (UKHSA) said. More than 40,000 confirmed cases of monkeypox – including a handful of deaths – in over 80 countries where the virus is not endemic have been reported since early May. Up to Aug. 15, there were nearly 3,100 confirmed cases https://www.gov.uk/government/publications/monkeypox-outbreak-epidemiological-overview/monkeypox-outbreak-epidemiological-overview-16-august-2022 in the UK.

The UK has ordered 150,000 doses of the vaccine, a UKHSA spokesperson told Reuters earlier this month. About 50,000 doses have already arrived, while the rest are expected next month.

Due to the limited vaccine stock, the post-exposure offer of vaccination is now being reserved for those close contacts who are at highest risk of severe illness, the UKHSA added on Monday.