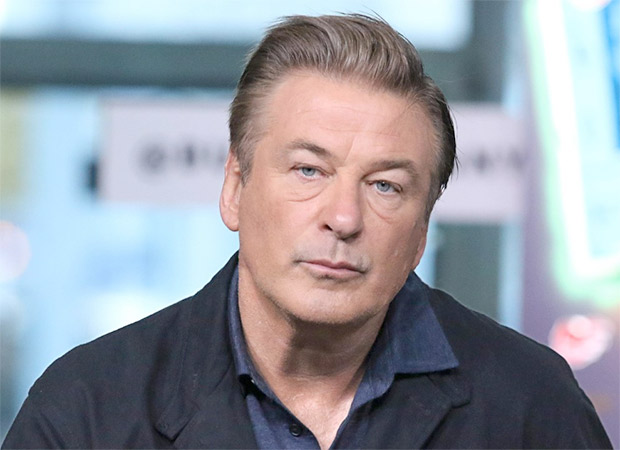 Alec Baldwin is back on set five months after the fatal shooting of cinematographer Halyna Hutchins during the making of the since-abandoned indie film Rust.

According to Deadline, Alec Baldwin and his brother William Baldwin are flying to Italy to shoot Kid Santa and Billie’s Magic World, two live-action and animation-hybrid family comedies. The Baldwins will be appearing in the live-action segments of the films. The projects see Alec Baldwin reunite with filmmaker Francesco Cinquemani following the 2015 sci-fi Andron: The Black Labyrinth

Shooting on the films has just begun in Rome, according to the Italian news organization ANSA. Monika Bacardi and Andrea Iervolino of ILBE are teaming up with Minerva Pictures to produce the two Christmas films. Alec and his brother Daniel Baldwin also attached to produce.

On October 21 last year, Halyna Hutchins was shot dead when a prop gun handled by Alec Baldwin discharged a live bullet, striking the 42-year-old in the torso. Another crew member, 48-year-old Joel Souza, was also injured in the incident. A fierce legal battle is currently underway between Hutchins’ estate and the filmmakers.

Alec Baldwin has said that he did nothing wrong and that a crew member must have inserted a live bullet, “a bullet that wasn’t even supposed to be on the property,” into the gun before filming. But the production’s armorer has said that Baldwin acted irresponsibly and “against all rules and common sense” leading up to the fatal moment.

In the months following the incident, Baldwin has since deleted his Twitter account and kept mostly away from the public eye.

Also Read: Alec Baldwin sued by family of Halyna Hutchins who was shot and killed on the set of Rust